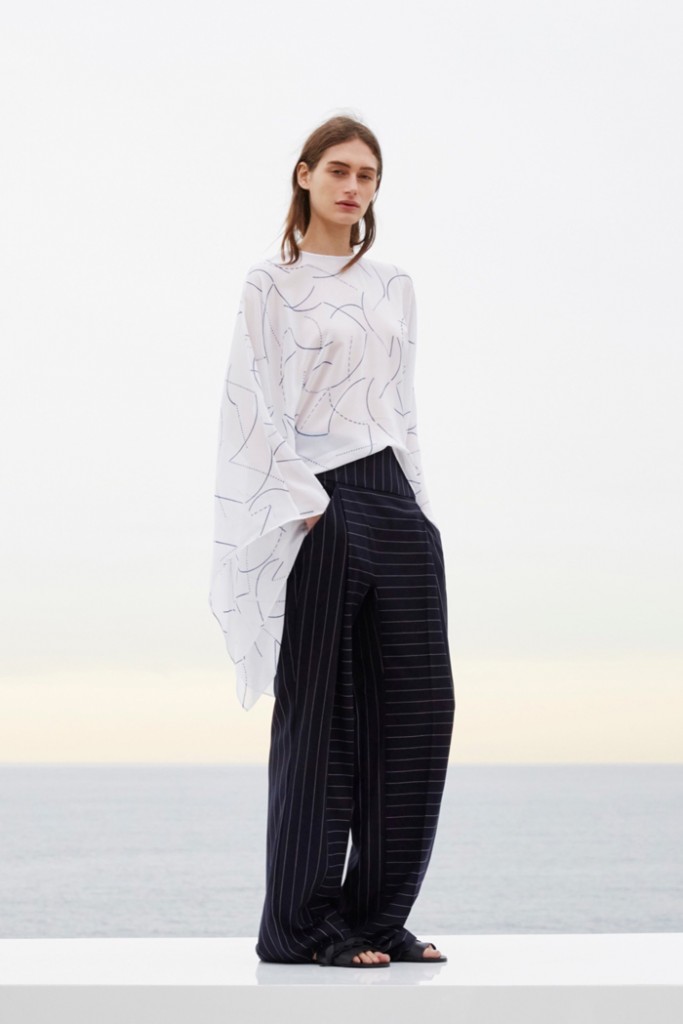 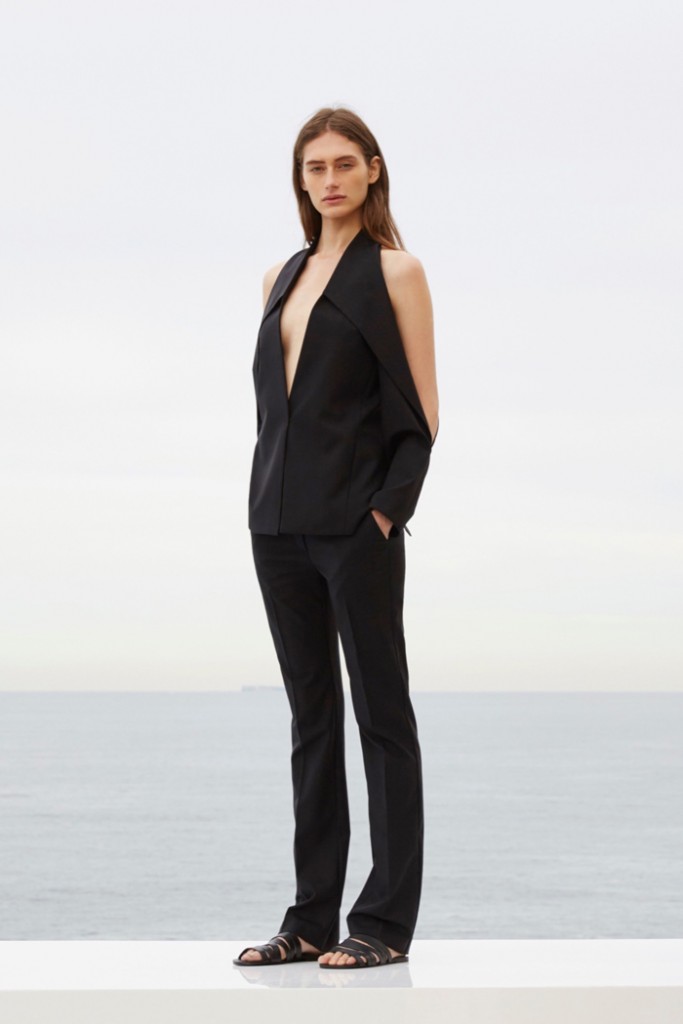 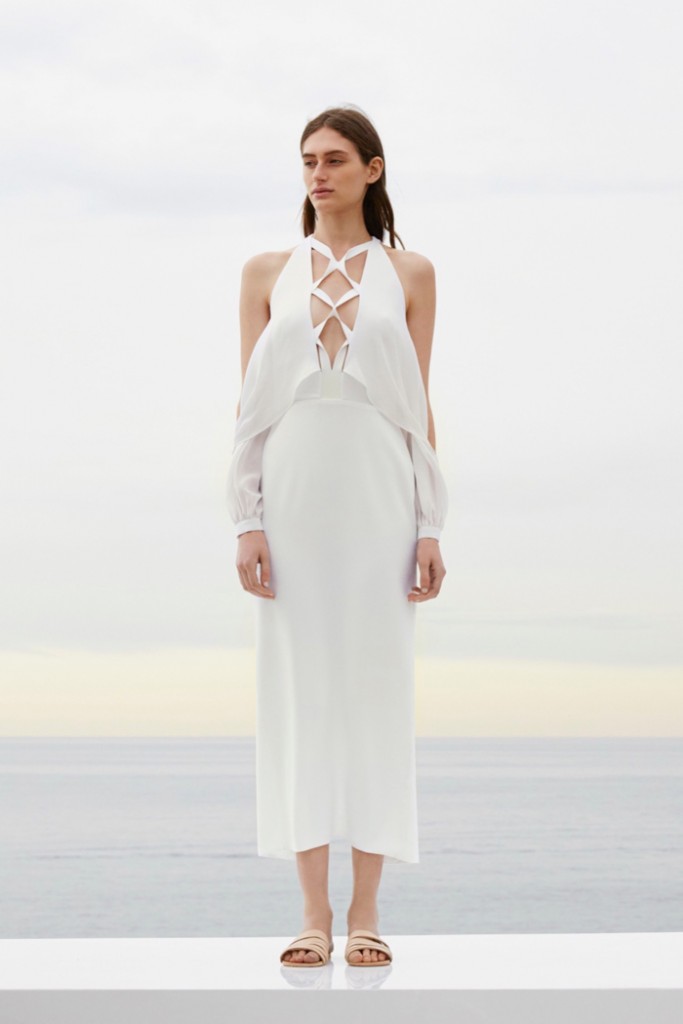 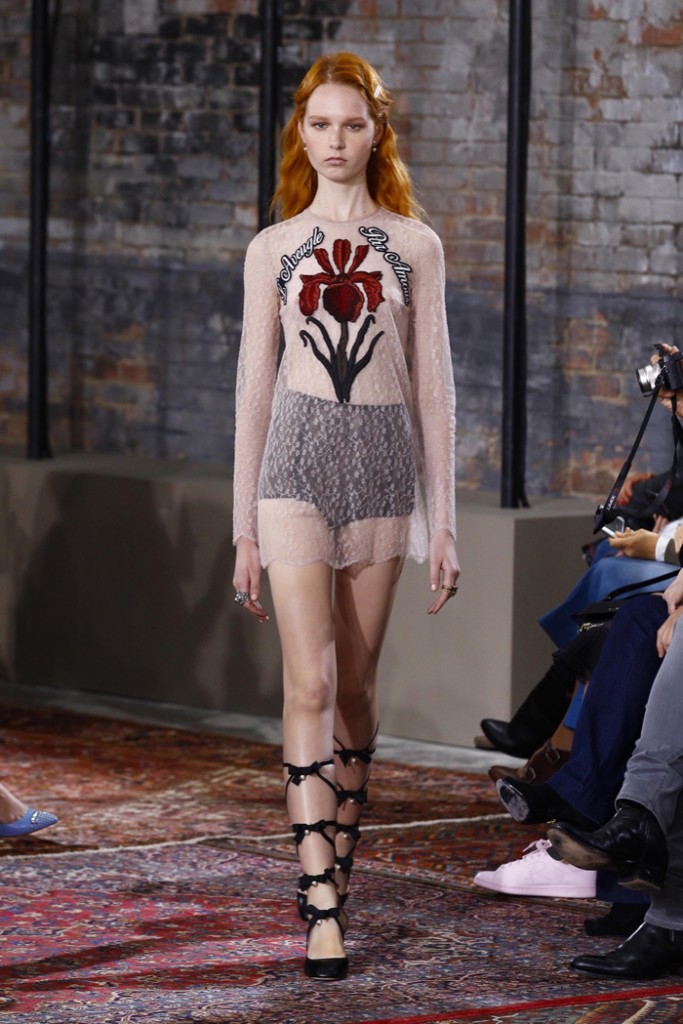 You might not expect a Victoria’s Secret model to gravitate toward
esoteric films, but Bridget Malcolm defies the stereotypes. Favoring
trippy Jodorowsky tales and Chaplin flicks over standard blockbuster
fare, Malcolm’s selection of her all-time favorites is more art house
than multiplex. Avant-garde leanings aside, Malcolm is no snob—her list
balances highbrow with guilty pleasure via the addition of an ’80s teen
horror classic. Read on for her movie musts….

Modern Times (1936) and The Great Dictator (1940), directed by Charlie Chaplin
“I have always loved Charlie Chaplin, so any of his movies are number
one for me. His character The Tramp is so multifaceted, which is
incredible to witness in silent films, and Charlie Chaplin has always
fascinated me as a human!”

The Dance of Reality (2013), directed by Alejandro Jodorowsky
“Jodorowsky is a super-interesting guy, and this movie is a direct reflection of that—very surreal, amusing, and symbolic. Read Psychomagic to get more of Jodorowski’s shaman vibe!”

The Darjeeling Limited (2007), directed by Wes Anderson
“I listened to this soundtrack a lot before actually watching the
movie, and both are amazing. I’ve yet to meet a Wes Anderson movie I
didn’t love!”

Pulp Fiction (1994), directed by Quentin Tarantino
“I struggle with violence in movies, but I have never found it more
perfectly pulled off than in a Quentin Tarantino movie. He manages to
make it hilariously brutal, and the California surf music accompaniment
in this movie makes me so happy.” 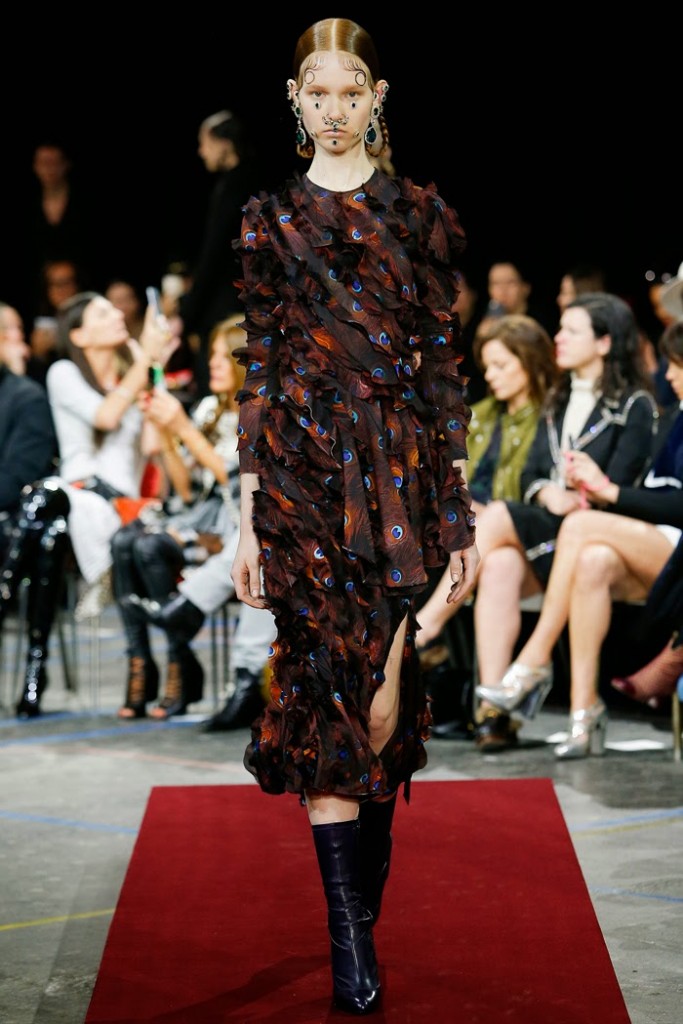 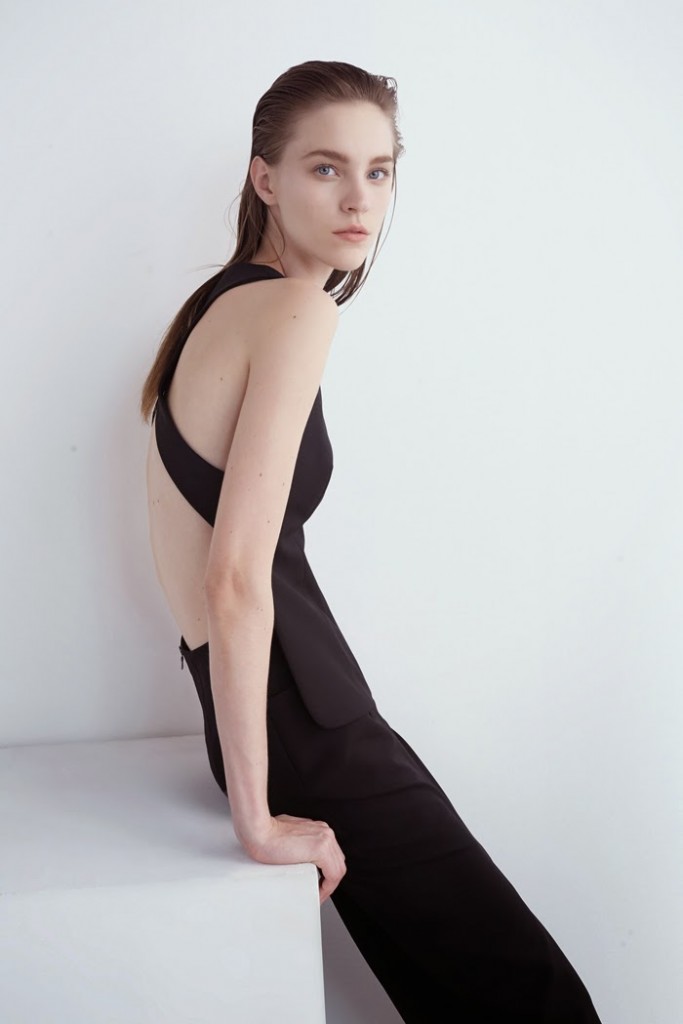 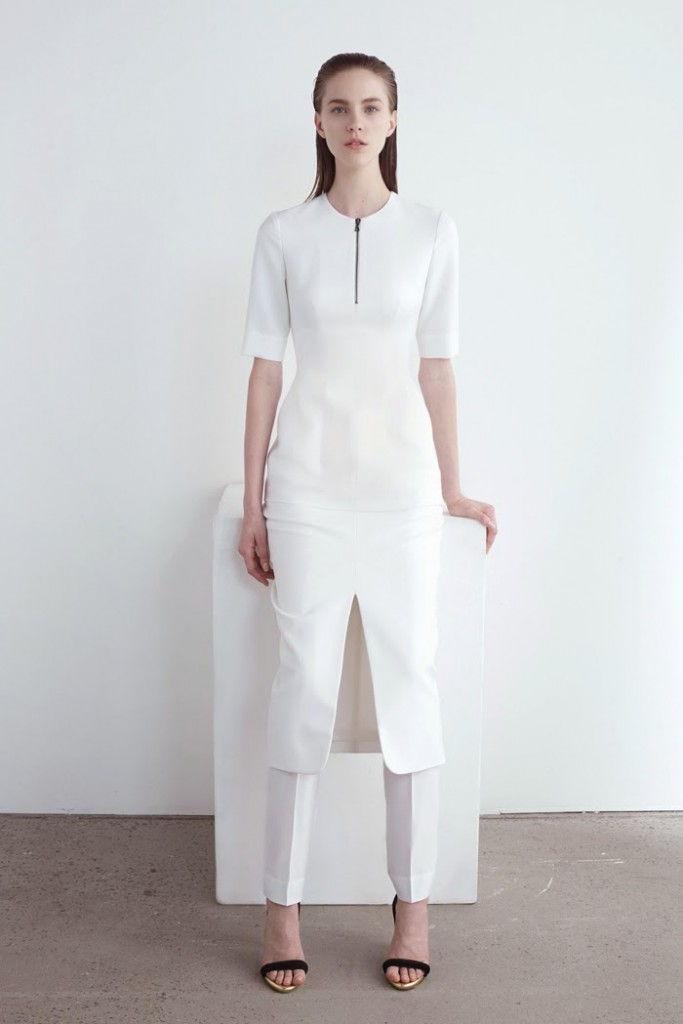 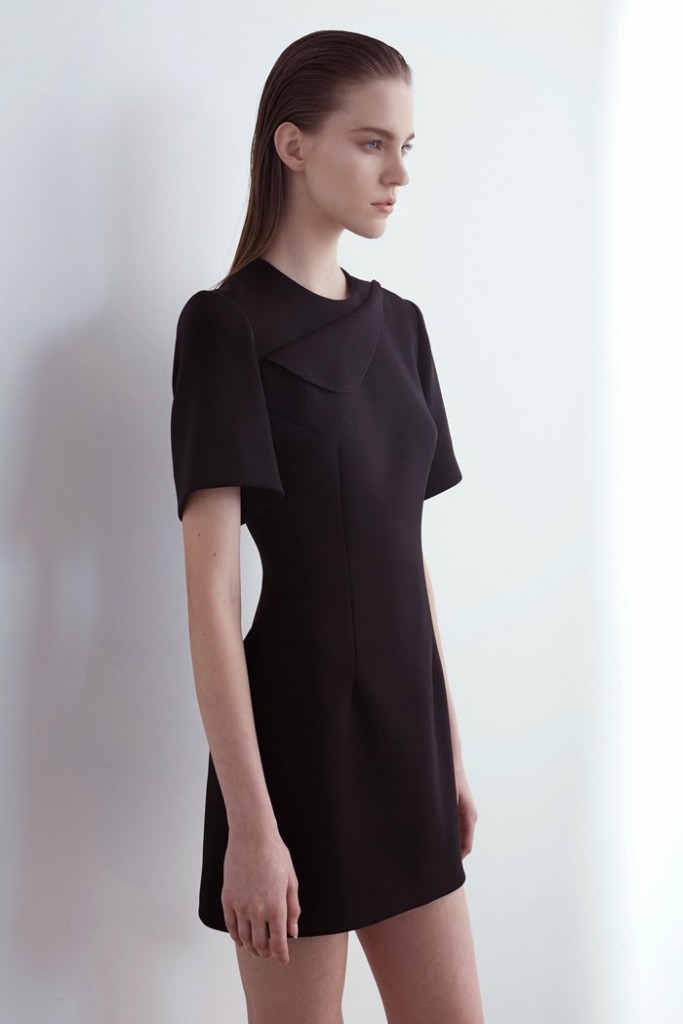 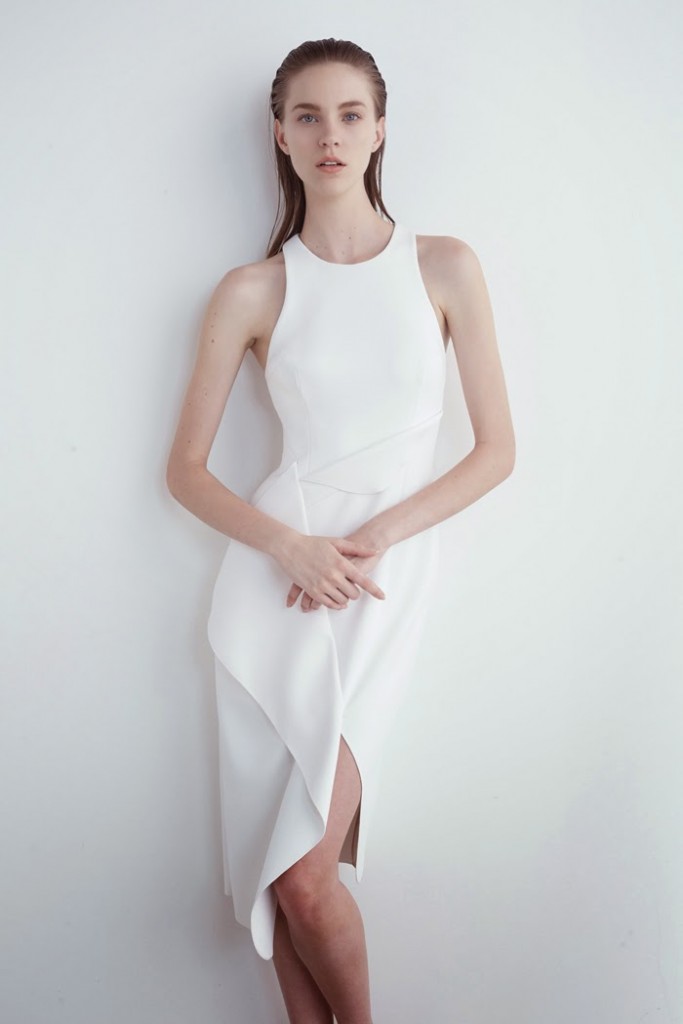 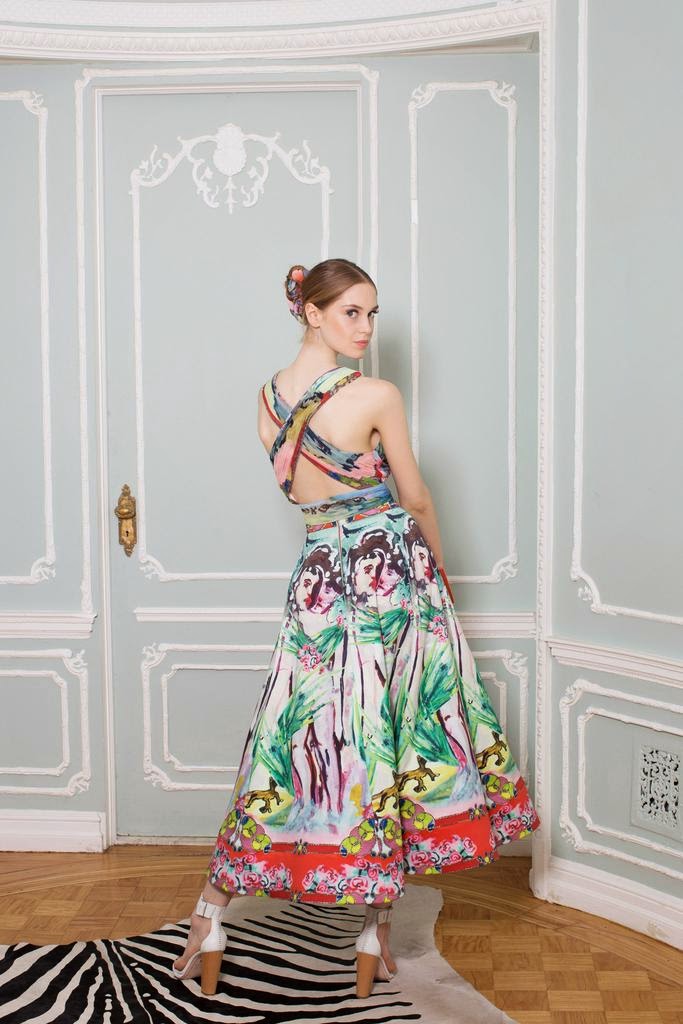 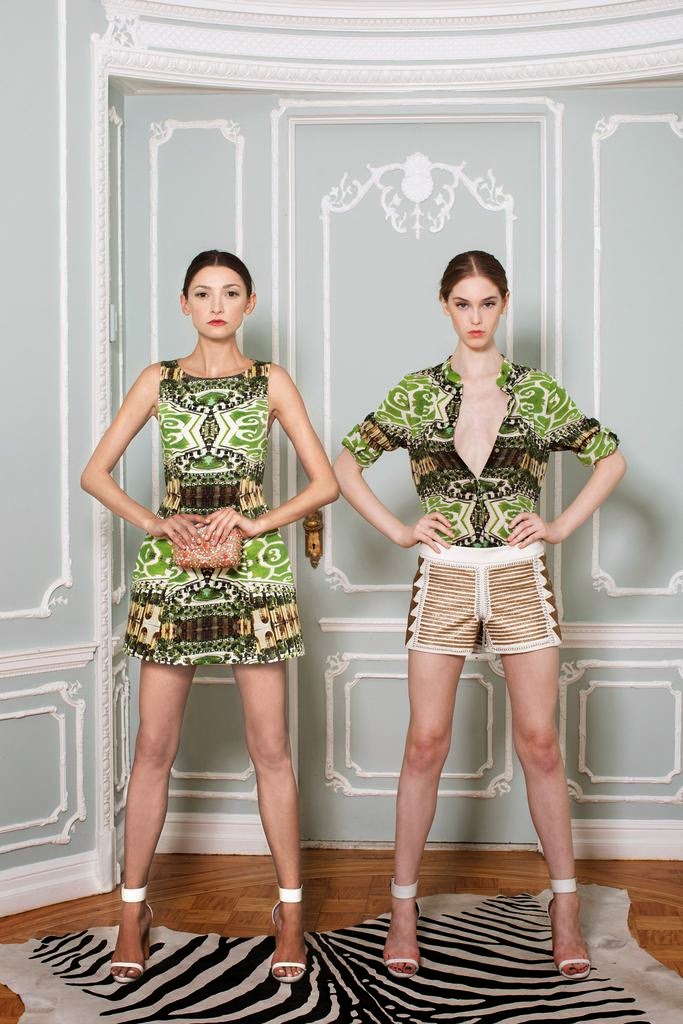 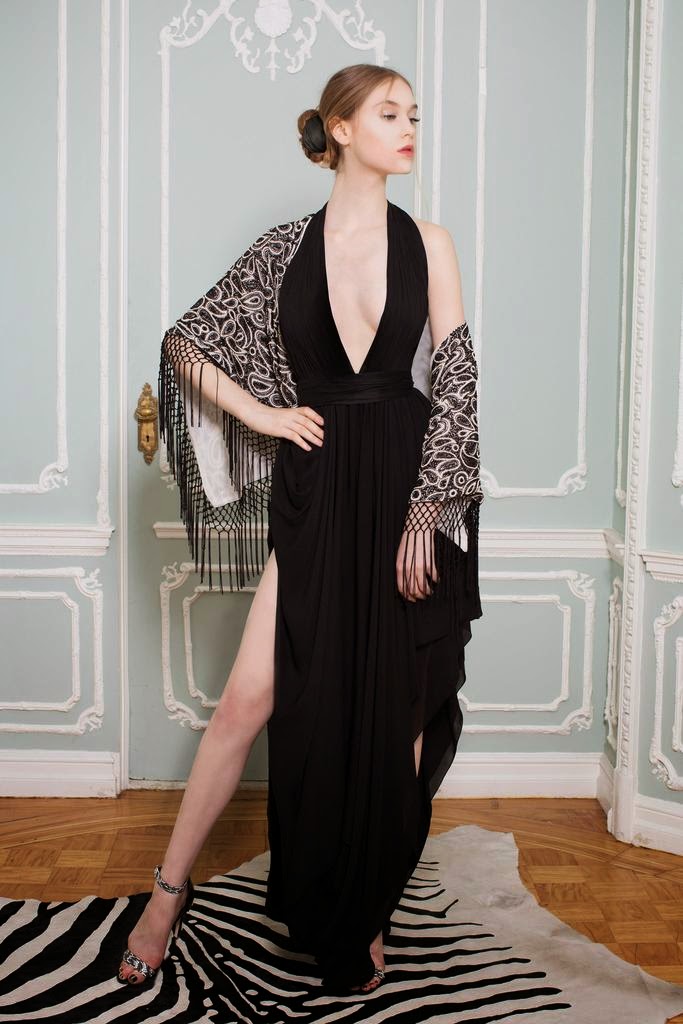 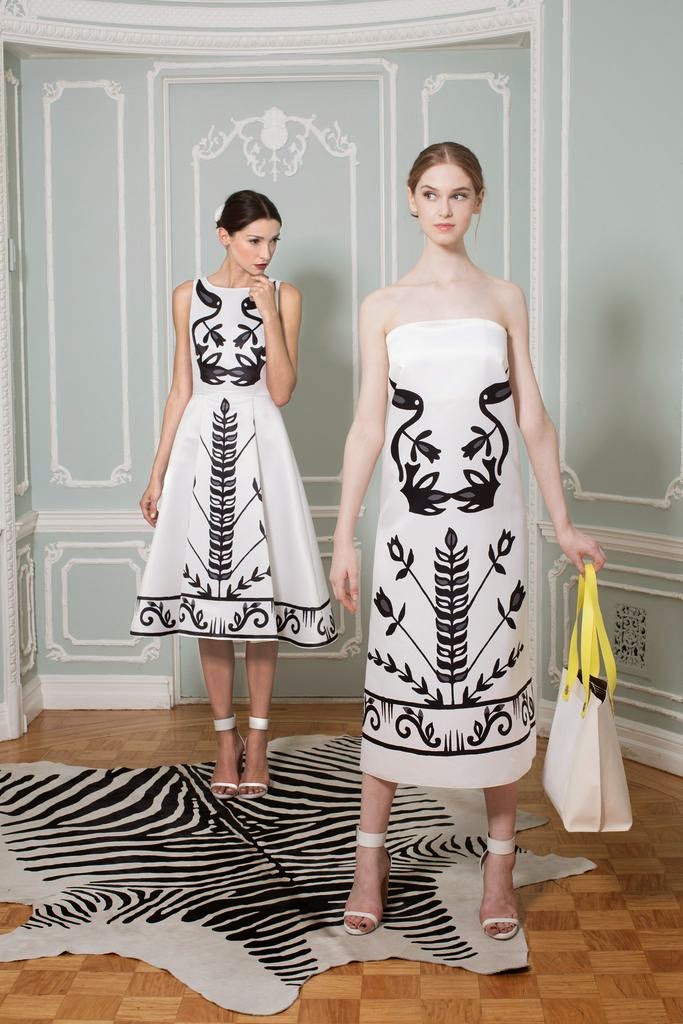 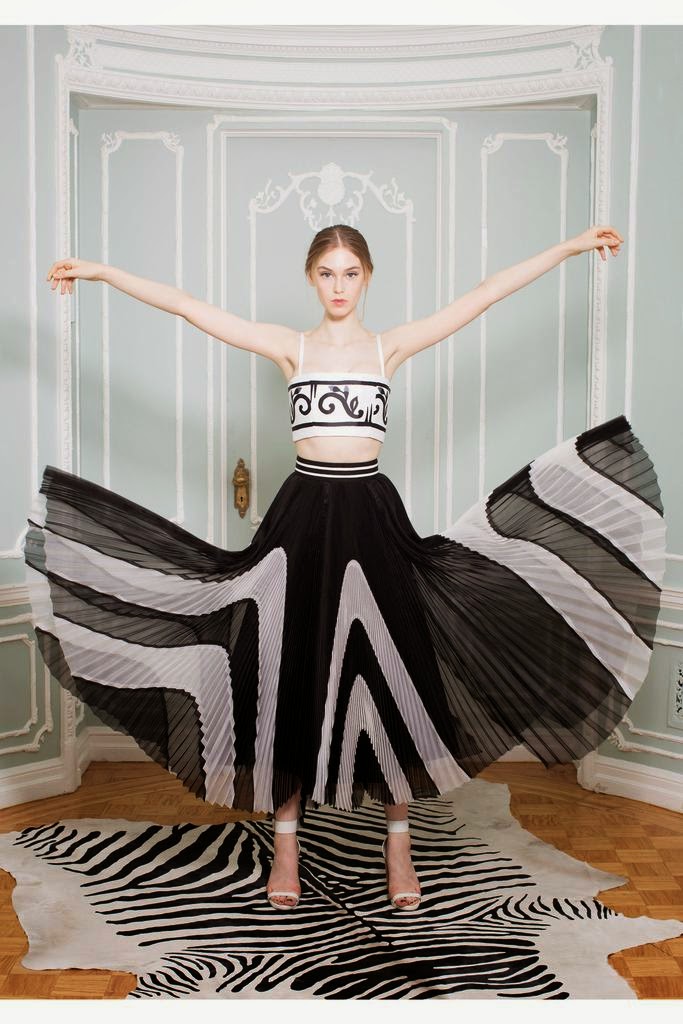 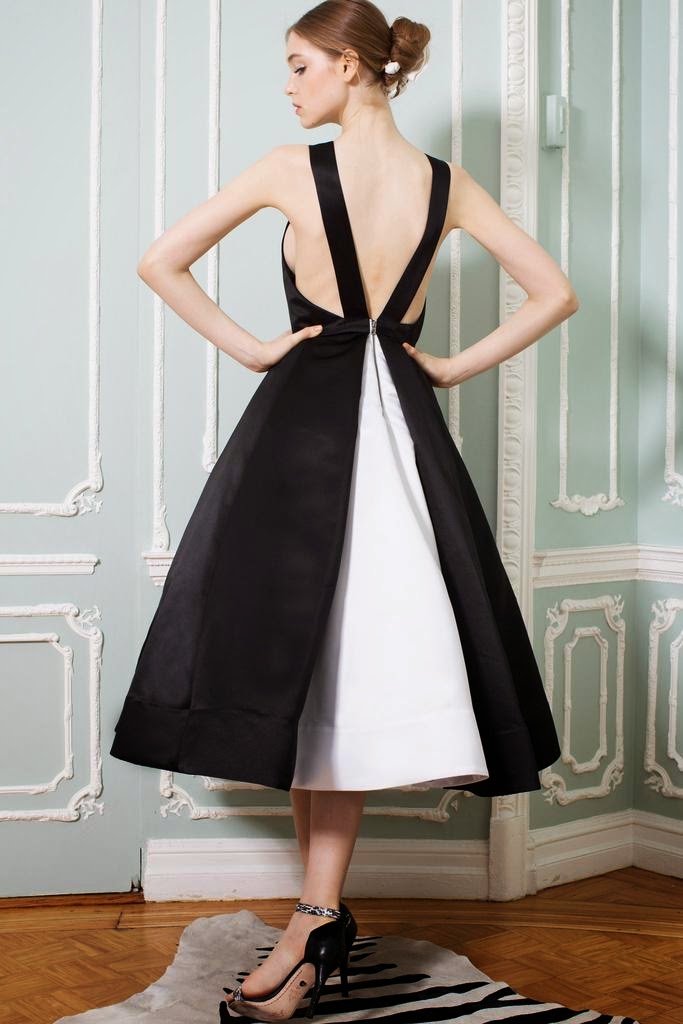