Kim Leutwyler has just been announced a finalist in this year’s
Archibald Prize.
The Archibald is awarded annually to the best portrait,
‘preferentially of some man or woman distinguished in art, letters,
science or politics, painted by any artist resident in Australasia,’ and
is judged by the trustees of the Art Gallery of NSW.
Leutwyler’s portrait is of her good friend, our top model and activist,
Ollie Henderson. 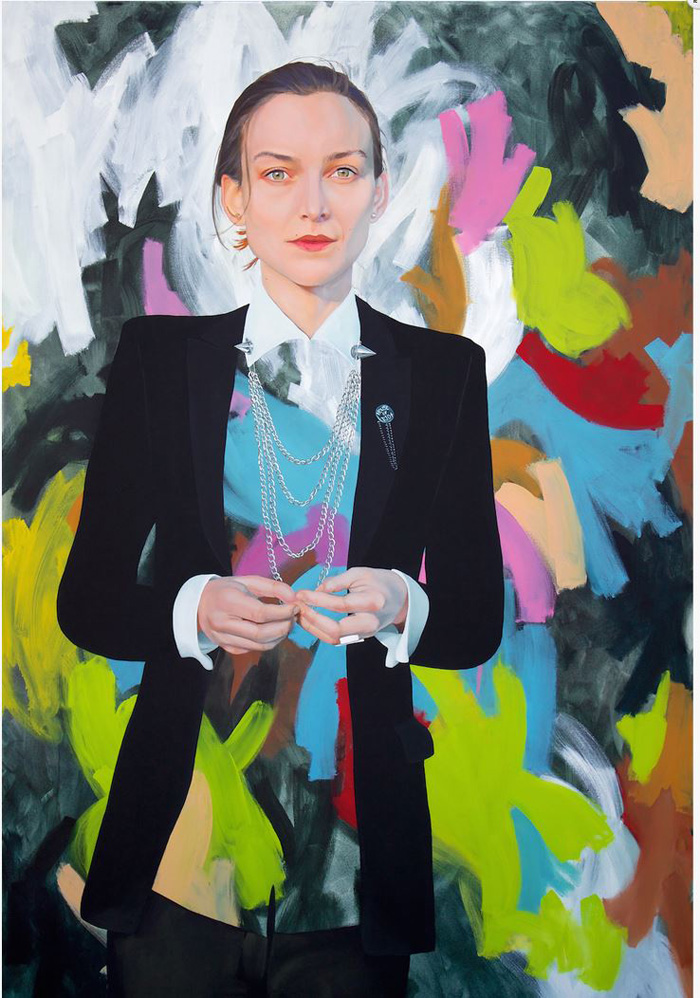 The Story Behind the Portrait
The Subject: “The subject is a friend of mine, who also
happens to be a an activist, designer and one of Australia’s top models,
Ollie Henderson. This 24 year old has received global recognition for
founding fashion label and youth empowerment project House of Riot. She
uses fashion as a vehicle for encouraging young people to start
productive conversations about social change in Australia. House of Riot
started in the form of 100 hand painted T-shirts with positive
political slogans worn by her friends in between runway shows at Fashion
Week Australia, 2014 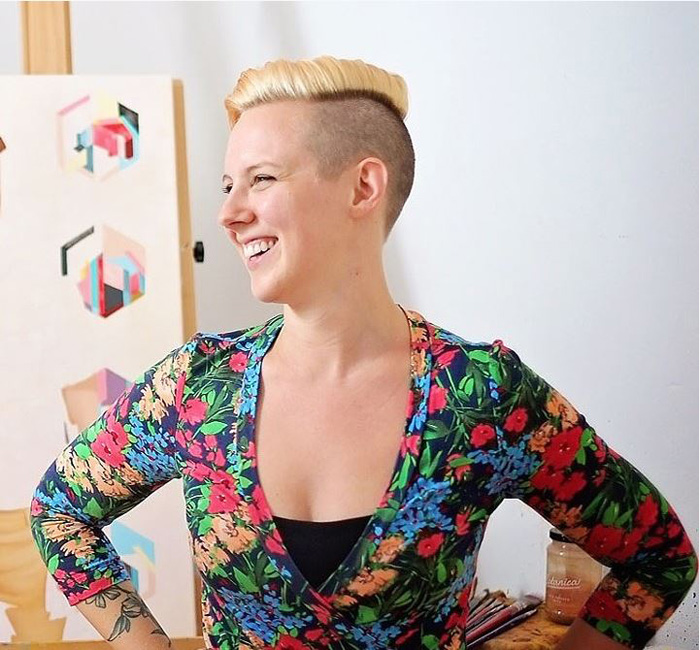 To read more about Kims inspiration, why she chose Ollie & how the works came about then click here. The portrait of Ollie will be on display at the Art Gallery of NSW from July 18 until late September. Then the exhibition will be displayed at another 6 galleries across Australia…!
Congratulations to you Kim. We’re in love with your work!
#KimfortheWin
#ArchibaldPrize2015