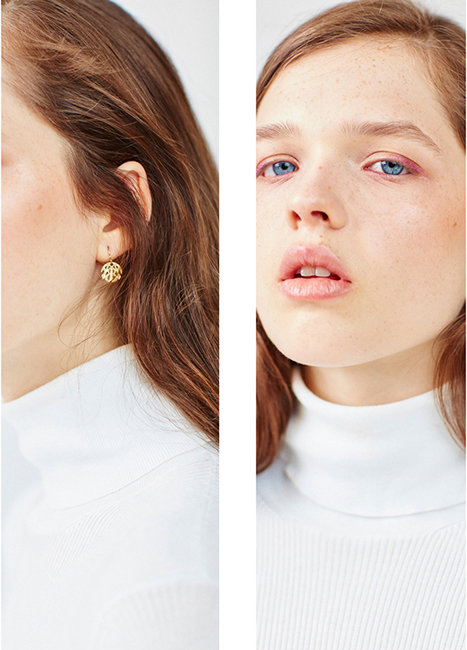 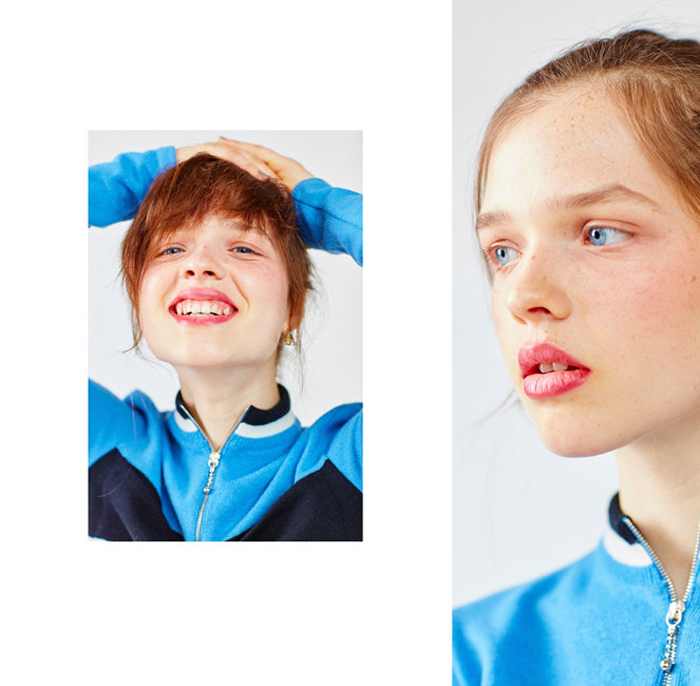 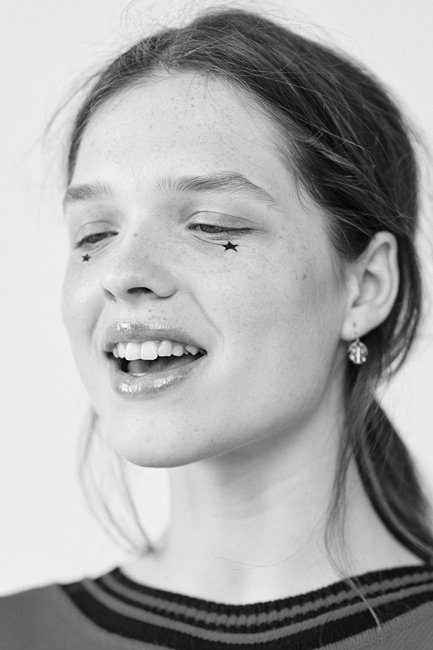 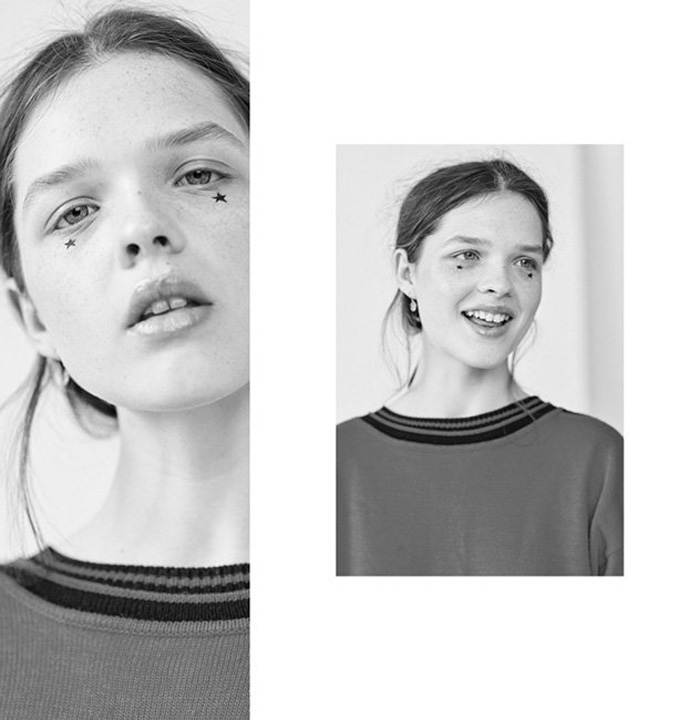 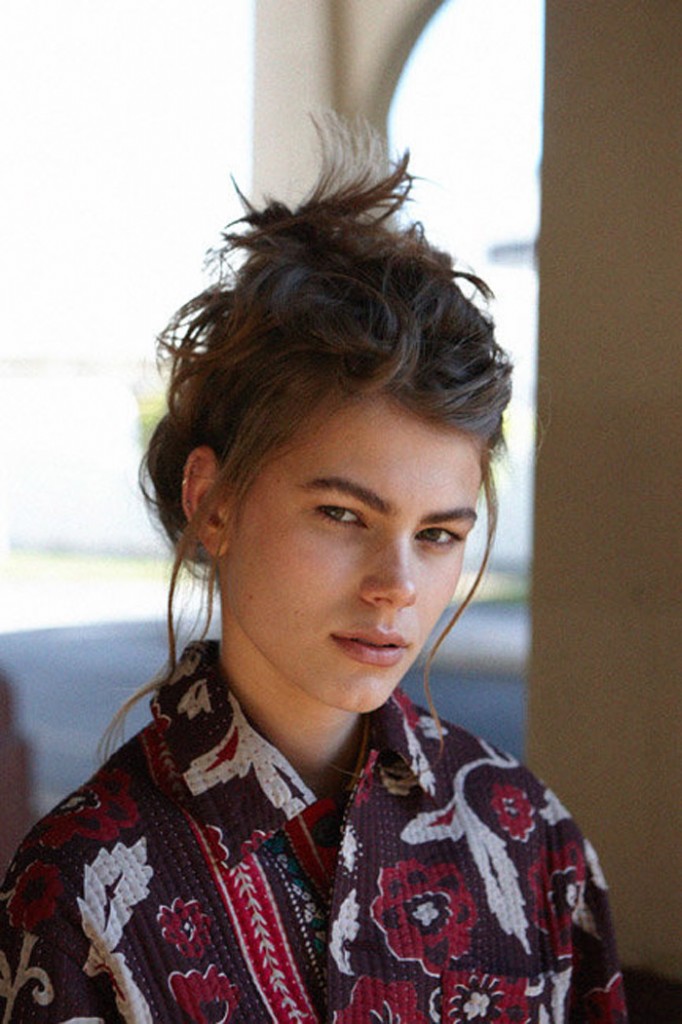 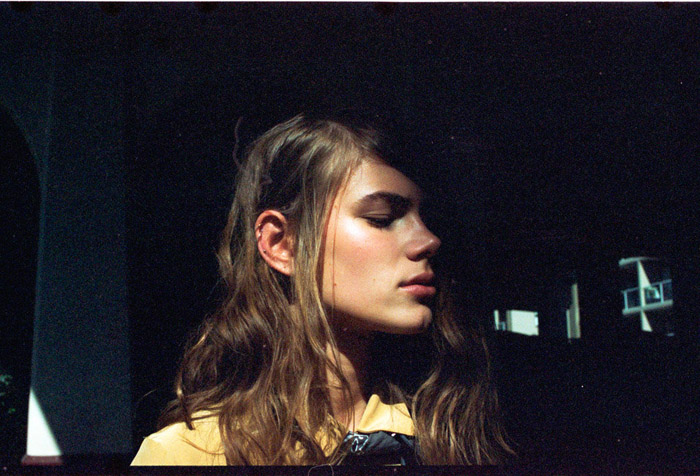 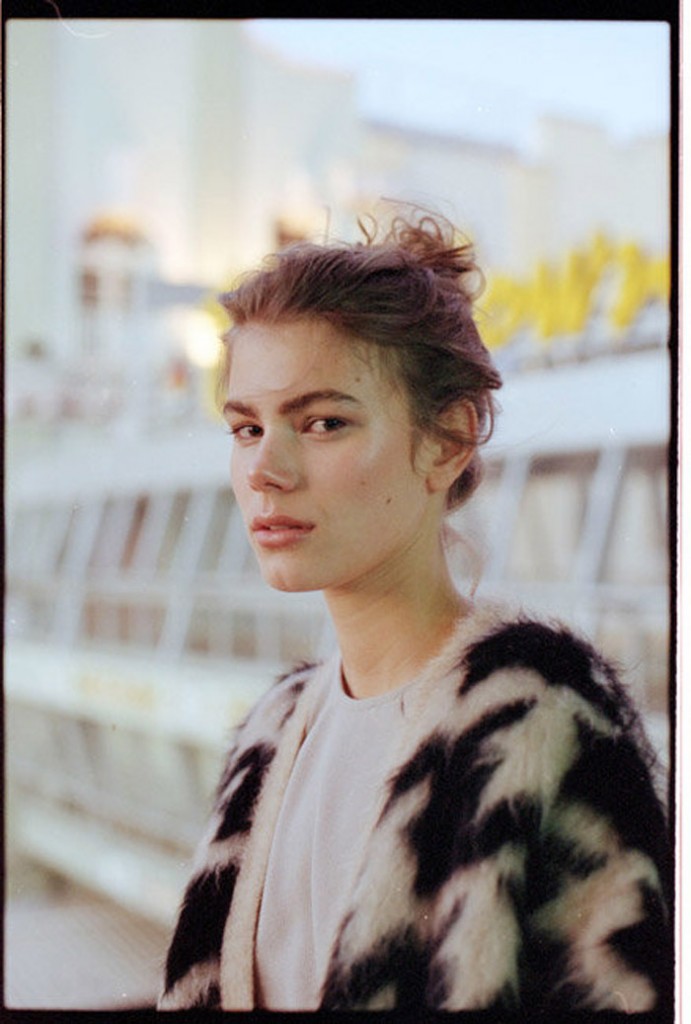 I first started wearing make-up when…
I was 13 and started modelling.
My signature scent is…
Marc Jacobs Daisy.
My skincare saviour is…
Moisturiser with sunscreen in it, religiously!
My favourite product ever is…
Dry shampoo, instant volume for your hair.
My daily routine is…
I try and take as much care of my skin as possible, so I cleanse and moisturise day and night.
I can’t live without…
Organic rose hip facial oil, I love natural products.

The ultimate beauty secret is…
Making
sure you have a great brow artist. Your eyebrows are so important they
frame your entire face, avoid over-plucking ladies! Leave it to the
professionals!
The biggest beauty mistake is…
well there have been a few dodgy makeup jobs on shows I have done.
Who is your beauty icon?
I have a girl crush on Jennifer Lawrence! Her makeup looks are always effortless and she looks amazing.
Lipgloss or lipstick?
Lipgloss.
True beauty…
comes from within, if you have a beautiful heart and soul your natural beauty will shine from the inside out 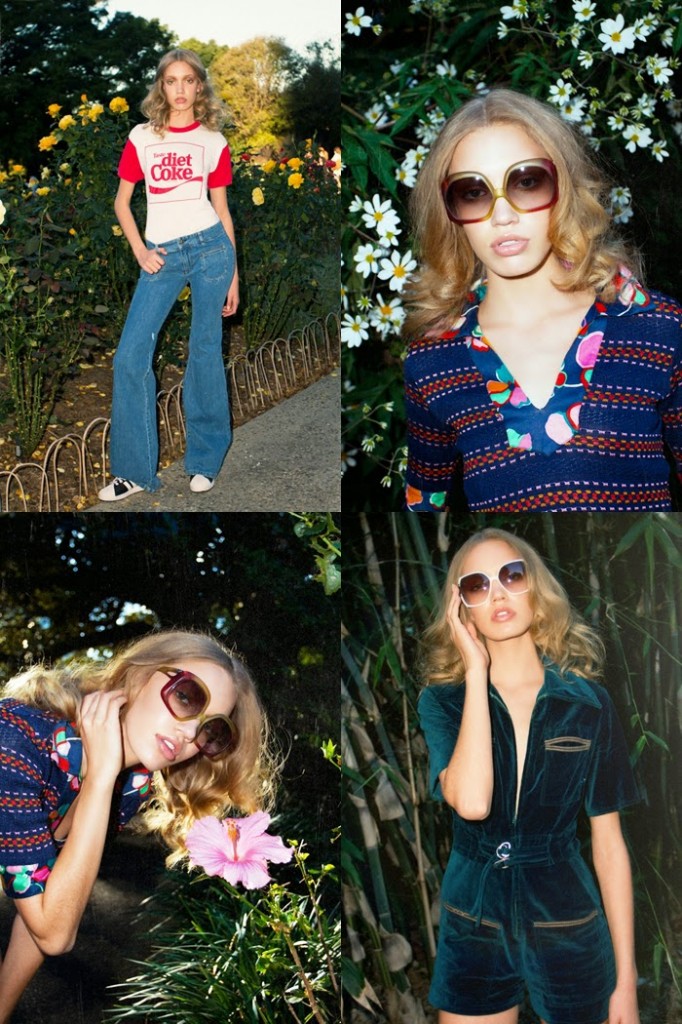 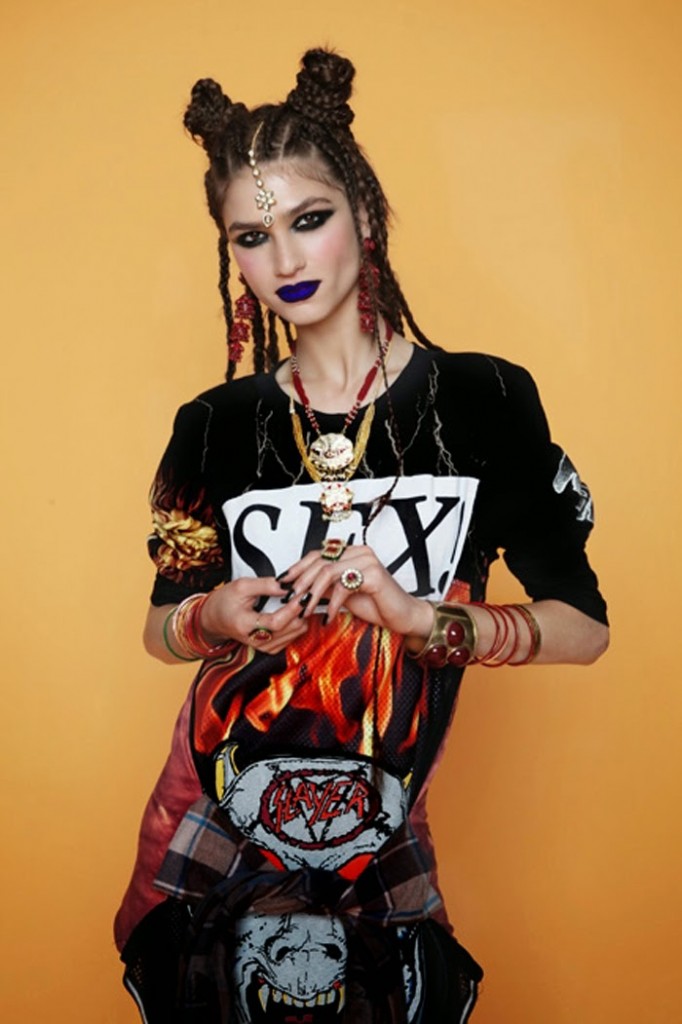 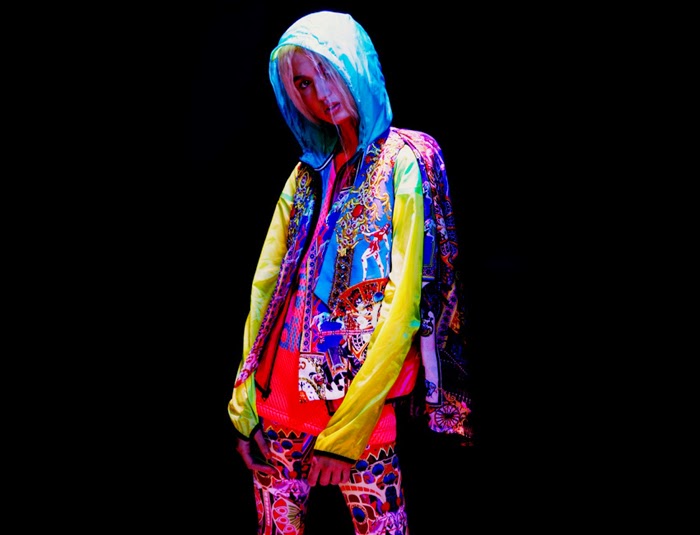 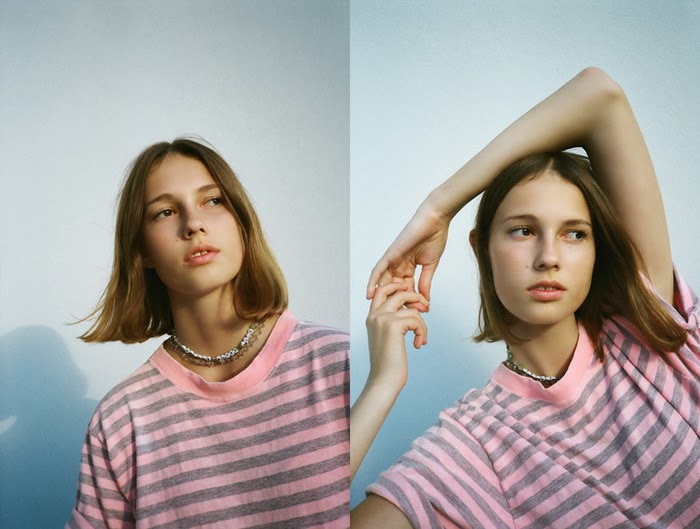 Mali! Our favourite Sydney-raised rainbow warrior. She starred in our Beauty Daily exactly this time last year and she’s told us all about her love of Paw Paw Ointment in a Beauty One-On-One but she’s yet to tell us a joke, or send us a YouTube link, right? It’s about time we got to know her better. 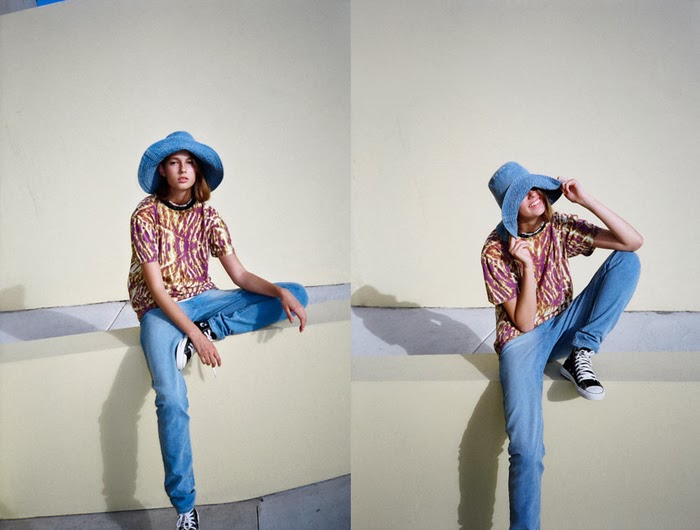 Jerico Mandybur: Where are you from and where are you currently living?
Mali Koopman: I’m from Sydney and I currently live in Newport.
Who are five women that inspire you?
Jane Campion, Fran Lebowitz, Miranda Hart and my pals Carly and Pariss.
What’s the best piece of advice you ever received?
My grandma says “Taste every fruit of every tree in the garden. It is an insult to creation not to experience it fully.” I recently discovered that my grandma stole that advice from Stephen Fry but its still good advice. 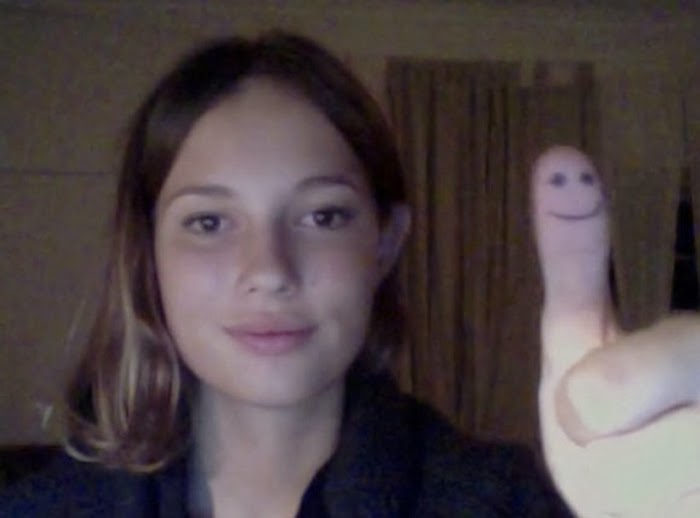 What song do you really wish you’d written and why?
I wish I had written ‘Jenny’ by Flight of the Conchords because its such a good song I could then boast about how I’m some lyrical genius.
What’s your earliest childhood memory?
Singing many Delta Goodrem and Ricky Martin songs and wanting to grow up and become a palaeontologist.
Secret skills?
I can make a swan from an apple. It’s a handy skill to have.
What rules would you install if you were Supreme Leader of Earth for one day?
For one day I would make all plane flights free.
A good joke you’ve heard recently?
What do you call a sheep with no legs? A cloud.
What’s the best YouTube video you’ve ever seen?
Photography: Gavriel Maynard
Stylist: Imogen Wilson
Jessica Gomes for Oyster Beauty 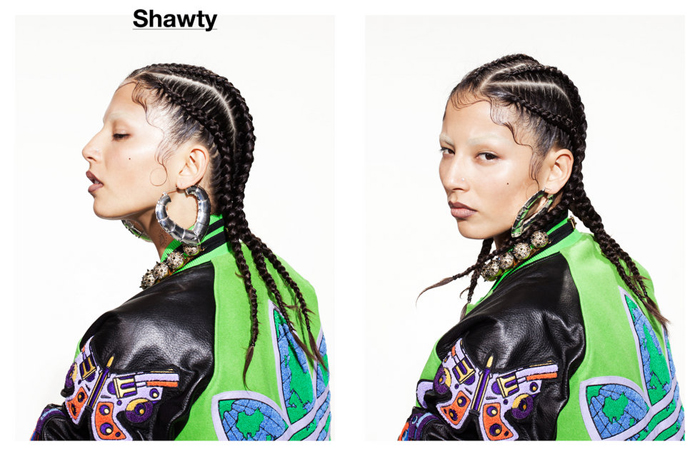 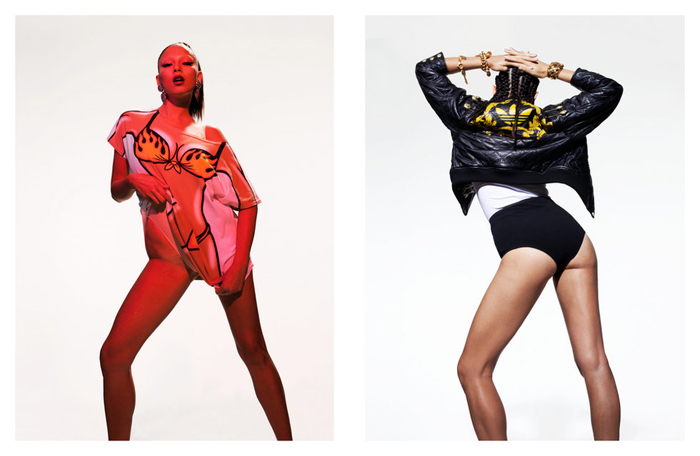 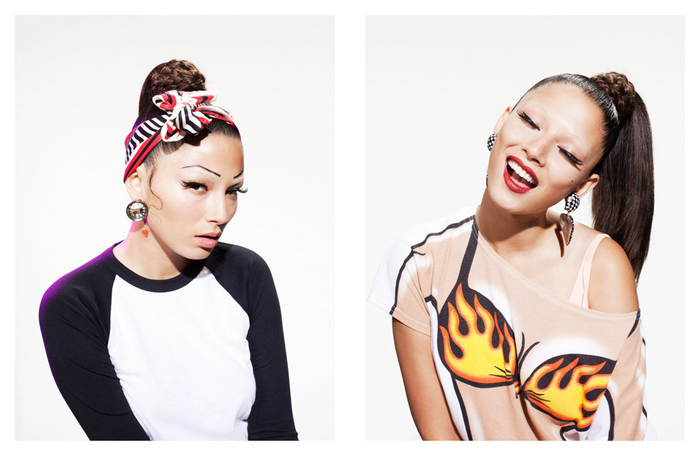