How long have you been modelling for?

Work has been amazing! I’ve been coming up to Sydney from New Zealand every couple of months and spending sometime overseas also. It’s been super busy and I’ve gotten the opportunity to work with so many awesome fashion brands.

Where have you been travelling to over the last couple of months?

In the past couple of months I’ve been to Paris, London and Bali. I absolutely loved all of those places but my favourite hands down has to be Paris.

I was only there for two weeks as I was flown over to do a job during Fashion Week, but luckily I had some down time to explore the incredible city as well, as I meet with agencies over there. One of my friends I had met the year before, in Tokyo, was also there so it was really nice to have someone to hang out with during my stay. I only had about two days free so I managed to get to the Louvre, but sadly not the Eiffel Tower. That’s definitely on the top my list when I go back.

While I was there, the designer I was working with was nominated for an award called LVMH prize. So I had the opportunity to go with her and showcase her collection to some of fashions biggest names. I actually got to meet Karl Lagerfeld and talk to Anna Wintour, it was an amazing night, but I was still quite jet lagged.

After Paris I visited London for a week to meet with some agencies. I ended up signing with one and later going back to work there for about a month. I had a great time while I was in London. One of my good friends from my mother agency was living there at the time so it was nice to have a familiar face in a completely unfamiliar city and also have someone that lives there to show me around. One of my favourite places she took me to was definitely the Camden Markets. There are markets all over London but these are my favourite because the food there is incredible! You can get so many different things there. My favourite food had to be the vegan pulled jackfruit burrito, it doesn’t sound too appetizing but honestly it’s delicious. Another great place to go for food was Brick Lane, luckily I lived super close, so I went there all the time. If you ever visit London those are definitely the two places I recommend you go to.

After London I got to spend some time at home, which was nice. It’s so hard being away from my family, my boyfriend and my friends for so long. I was in New Zealand for about three weeks until I flew to Bali for a swimwear job. The timing was perfect seeing as it’s the middle of winter in NZ and its absolutely freezing.

I honestly didn’t expect to love Bali so much! It’s such a gorgeous place, the food is so delicious and the weather is perfect. It was a great opportunity to be able to work over there and also to be shown around by the owner of the swimwear brand who is a local. After only being there for a week I’ve decided i’m definitely going to move there at some point.

What the one thing you can’t live without?

One thing that I cannot live without is definitely my phone. I know it’s probably the most expected answer to give but it’s true! I rely on my phone so much. Whether it’s to help me navigate my way through all the unfamiliar areas, when I’m being sent to various jobs and castings, or by helping me keep in contact with my family and friends back home. 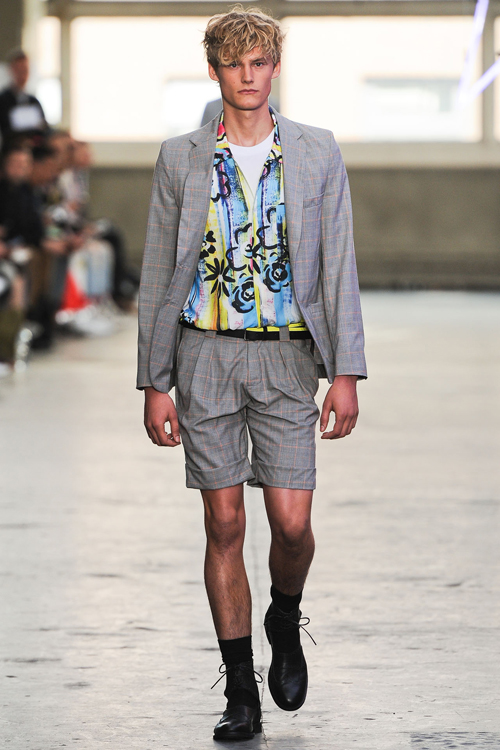 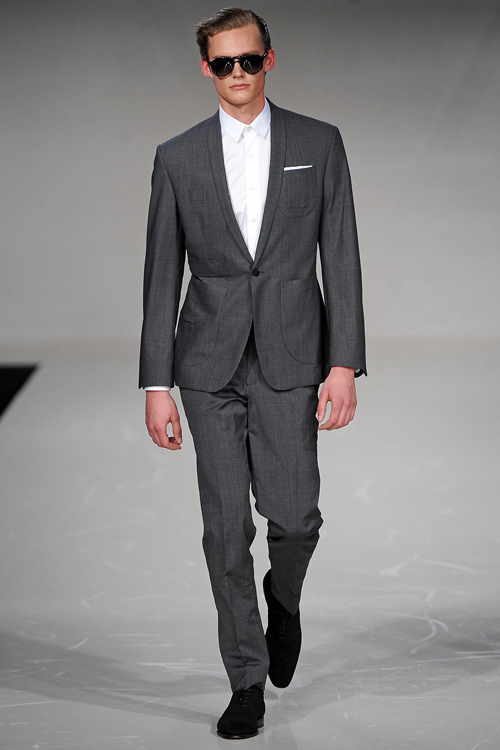 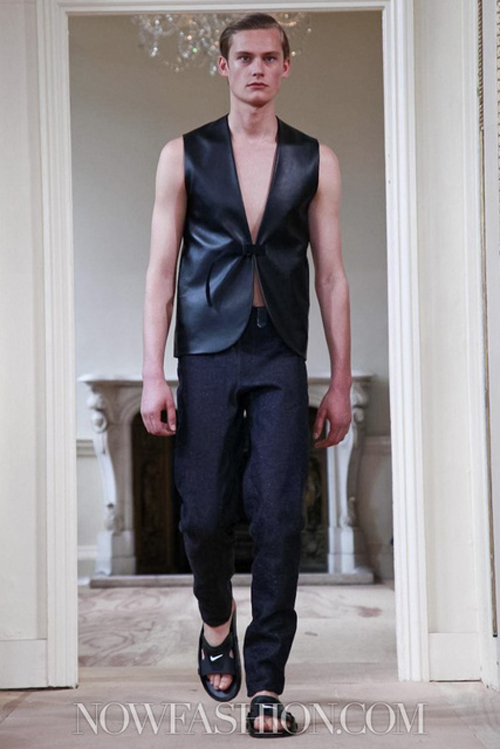 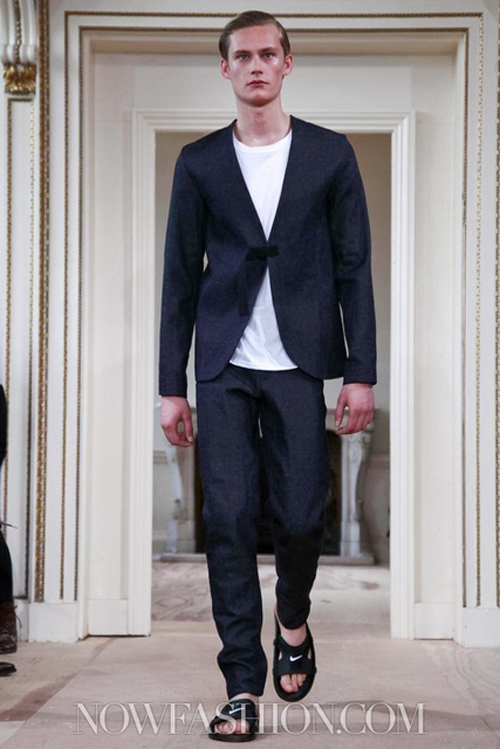 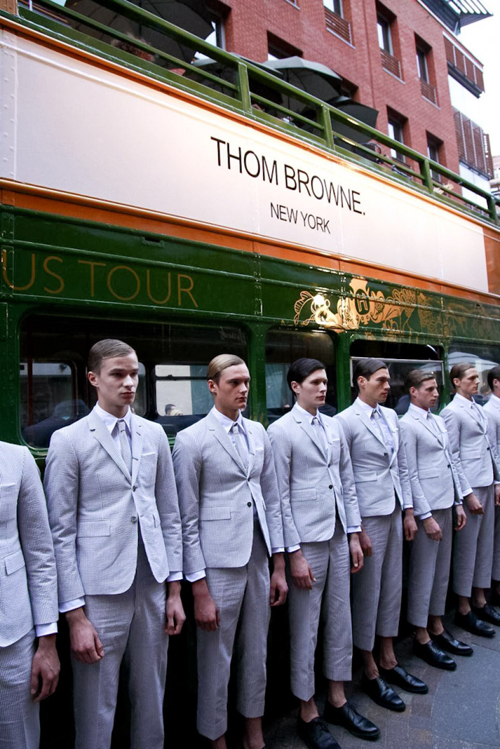 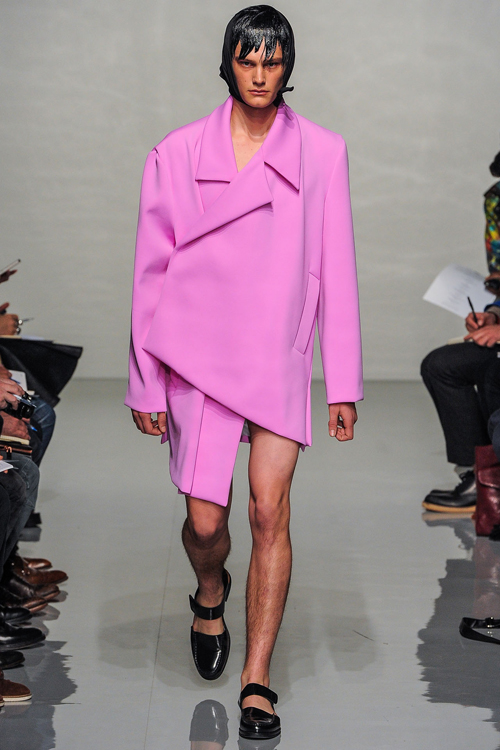 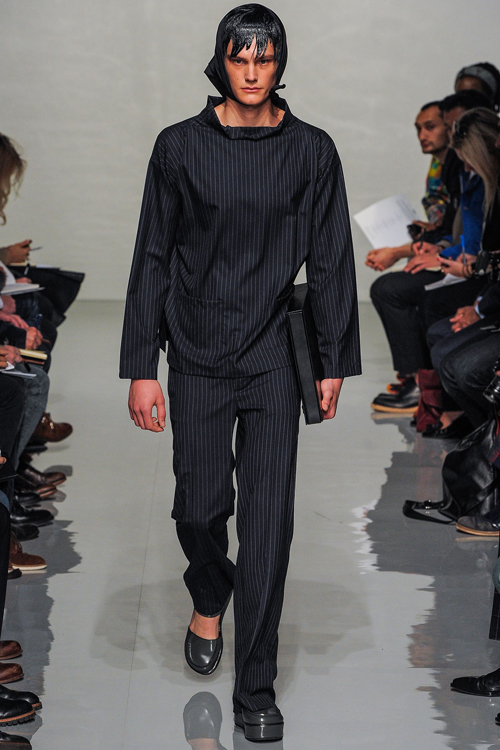 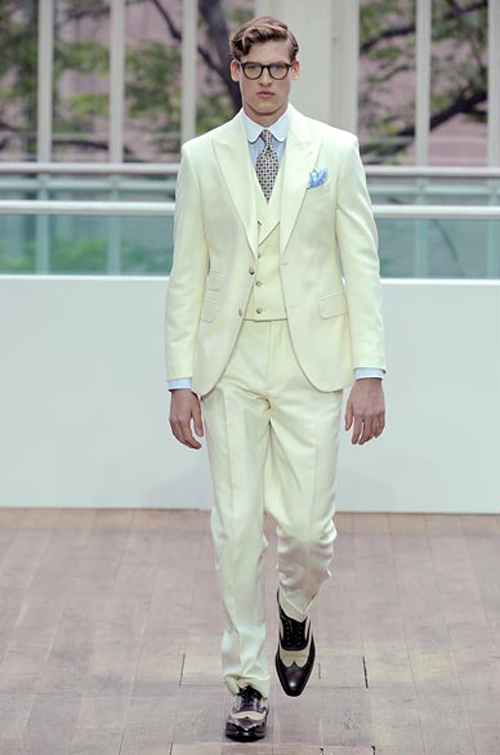 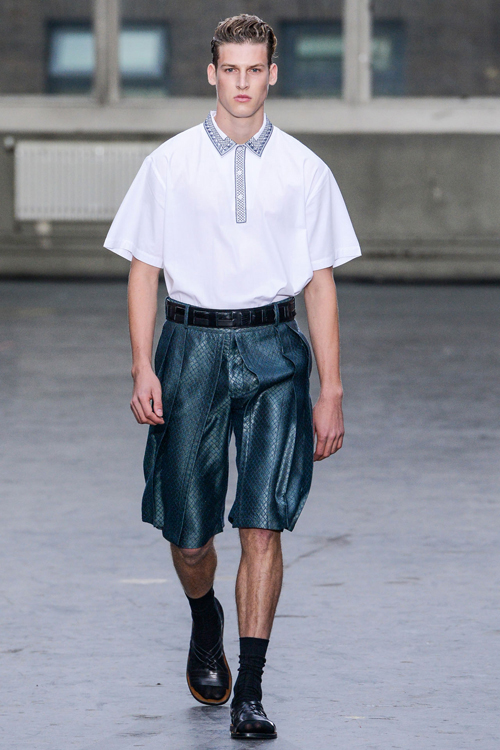 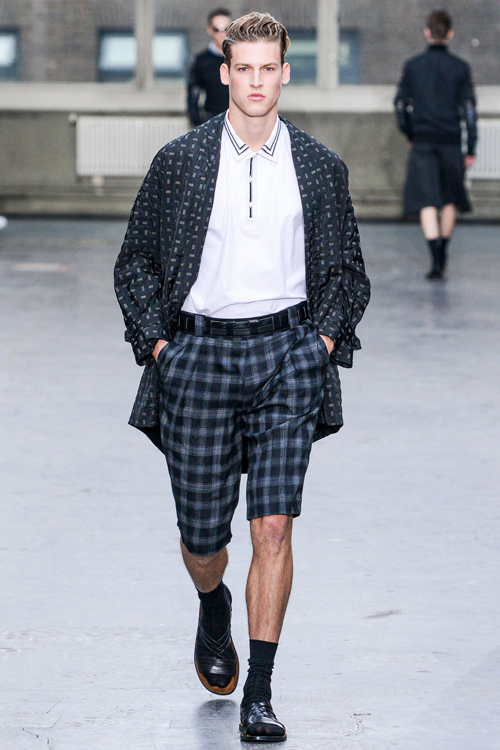 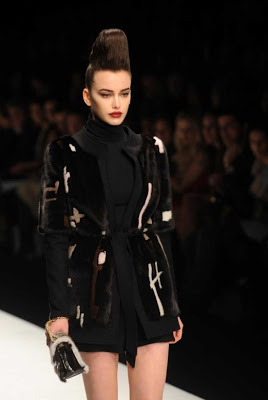