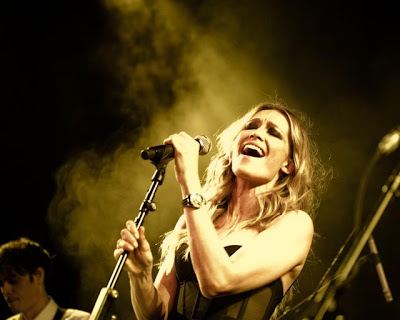 Alex Perry’s Rosemount Australian Fashion Week show last night was absolutely mind blowing! Themed ‘Arabian Princess’ it involved 1000 people in a room, pumping music and killer dresses – we just wanted to bottle the atmosphere. Erika performed 3 songs from her upcoming album, including her soon to be released 2nd single ‘Bullet’. She also impressed the audience with her version of ‘Rapture’ – a song often used at fashion shows. Footage of the performance will be up on the site soon.