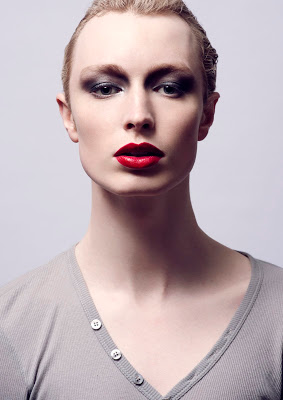 “Cooper is a Sydney boy with an awe inspiring, ethereal beauty. This angelic, androgynous newcomer was signed by Chic Model Management after years of being approached by agencies on the street. Since then Cooper has created a flurry of interest amongst photographers, designers and stylists. Fluent in Japanese, and into literature, art, and music, Cooper featured in a story for TheOnes2Watch back in February – we’ve been fans ever since. Unsigned outside of Australia, don’t expect to see Cooper walking international runways, but think of him more as a muse – the kind of rare beauty people can’t wait to photograph.”