Our star Alyssa Sutherland is in town and beautiful as ever. Here as a surprise guest on the much anticipated Australia’s Next Top Model, Alyssa sat down with Briana Domjen yesterday to talk about her passion for acting and what’s in store for the next 18 months. 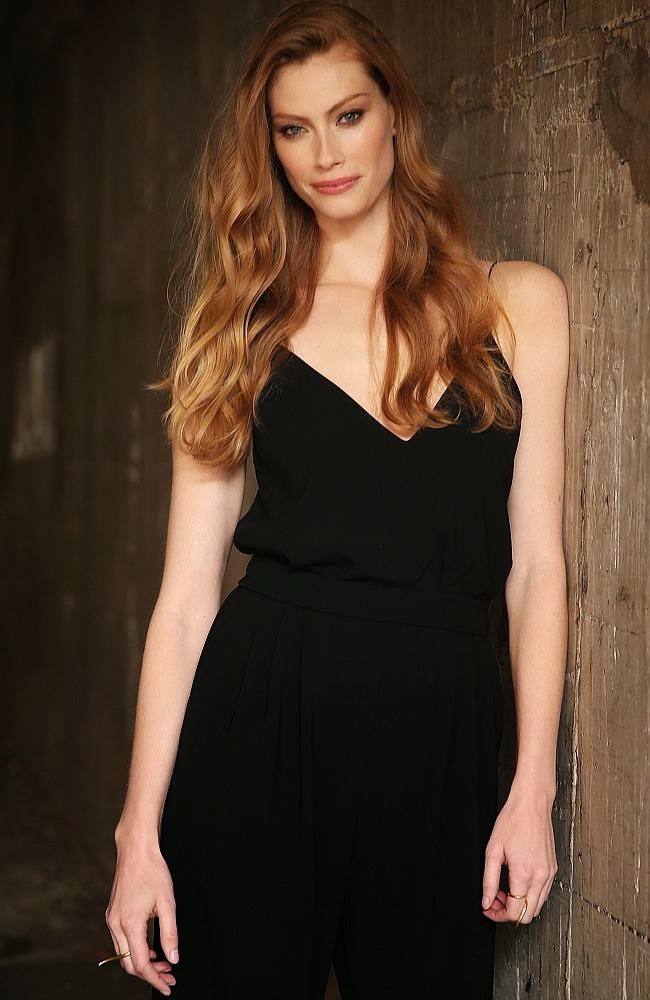 She made
her name internationally as a model but Alyssa Sutherland now wants to be known
as an actor.
But she
still has her toe in the water when it comes to modelling, flying home to
Australia this week to film a guest spot on Foxtel series Australia’s Next
Top Model.
“The
fashion industry was always very good to me, but my passion has been with
acting now for a long time and to actually have employment is really
wonderful,” Sutherland told Confidential.
Sutherland
is currently starring on hit US series, Vikings, which airs on Foxtel’s
FX Channel, playing Nordic warrior queen, Aslaug.
She’s
previously appeared in a small role in film The Devil Wears Prada and on
TV series Law and Order: SVU.
“To be on a show that has been so well
received and has amazing viewing is literally a dream come true,” she said of Vikings.
“I am
itching for the next thing to come along and that’s what I love about acting,
there is always another challenge.”
Alyssa Sutherland
says it has been a dream come true starring in “Vikings”.
The
32-year-old, who made a name for herself in 1997 after winning the Girlfriend
Model Search, said ANTM is the ultimate launching pad for Aussie
beauties.
“It is so
nice that we are producing girls in Australia on the show that are really going
on to do some serious high-fashion stuff,” she said.
“The show has such a good name overseas and
people take it seriously because the girls are all of such a high calibre.
“Just
look at Montana Cox, she is doing some fabulous things.”
Sutherland
is one of the many big names to have filmed guest spots on the next season of Top
Model, following Australian visits from Jean Paul Gaultier, Alessandra
Ambrosio and Kelly Osbourne.
The
series will be broadcast next year.
words: The Daily Telegraph