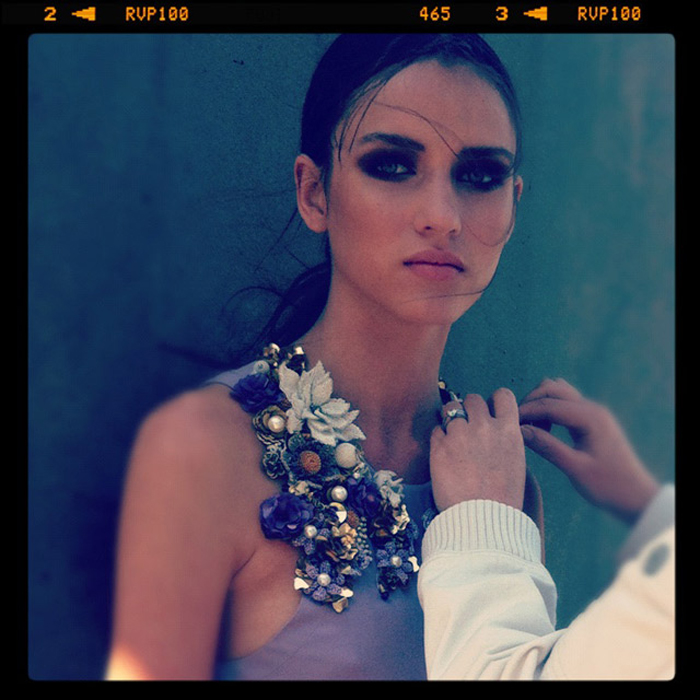 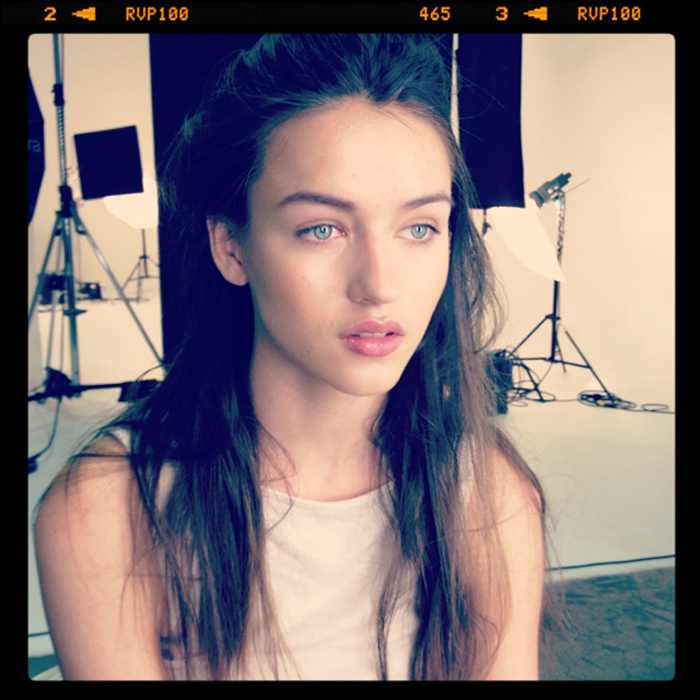 The star of the Sea & Be Seen fashion shoot in the January 2013 issue of BAZAAR, spills …
How long have you been modeling?
I signed with Chic about a year ago but started out as a child model.
How were you discovered?
I entered the Girlfriend Model Search and got scouted by Kathy and Ursula from Chic.
What’s the best thing about modeling?
Definitely the travel, even if it means spending hours in transit, there are so many interesting places I get to discover.
What’s the worst thing about modeling?
The early mornings, especially during Fashion Week.
Best place you’ve seen or discovered so far?
I went on a school trip to Paris last year and I had the most amazing time. The city is so energetic and has a great vibe.
What would you never be caught wearing?
I’m not a fan of crocs.
Dream shoot location?
I would love to shoot somewhere in the Tropics, like the Maldives.
What’s the most random thing in your bag right now?
A handful of expired bus tickets.
What was the last thing you bought?
Camilla leather pants, I know it’s summer but I couldn’t resist.
Which words or phrases do you most overuse?
‘Whatever’ but I think that’s just typical teenage language.
Who is your celebrity crush?
After watching Romeo + Juliet over and over again, I have to say Leonardo DiCaprio.
Strangest place you’ve ever shot?
Nothing too strange, I’ve shot in a couple of old derelict houses though.
Which talent would you most like to have?
I would love to have the voice of Alicia Keys or Adele.
source: Harpers Bazaar Style Network
Abbey Lee Kershaw for Harpers Bazaar, January 2013. 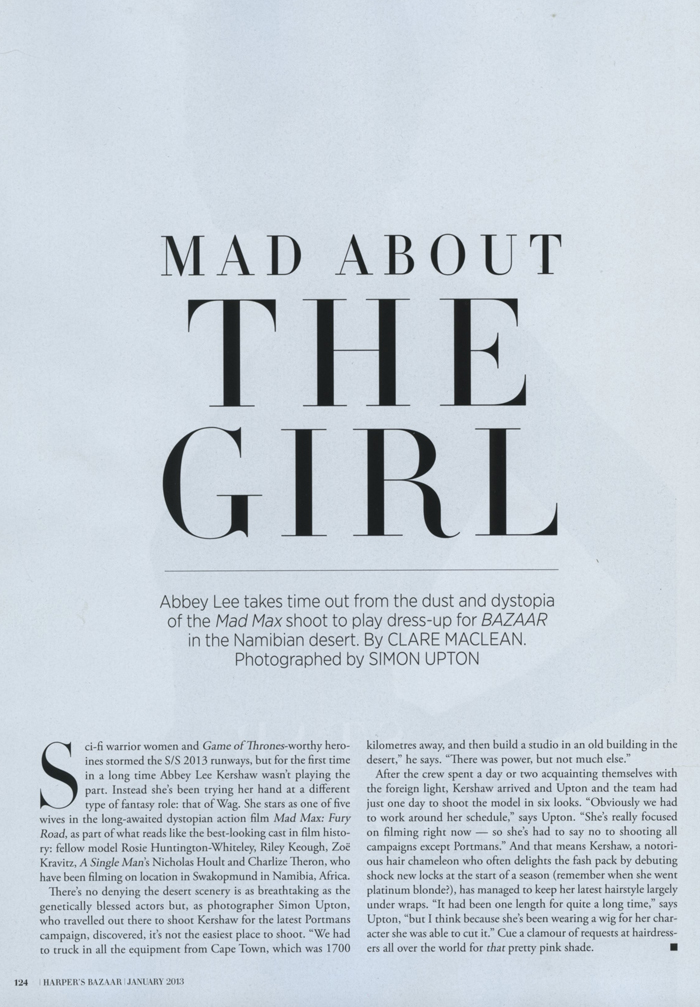 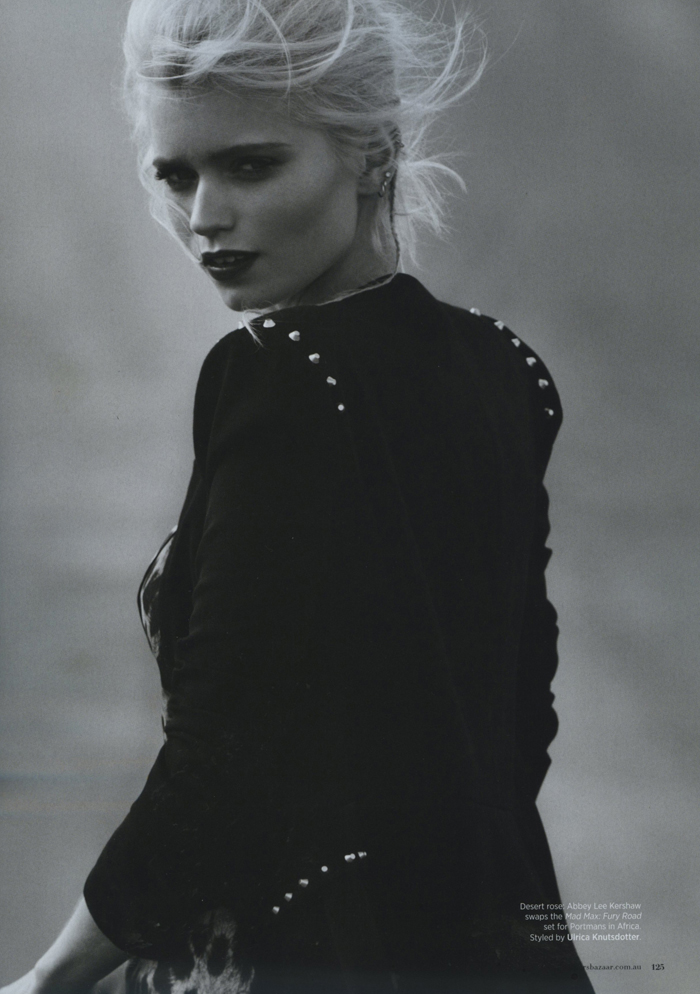 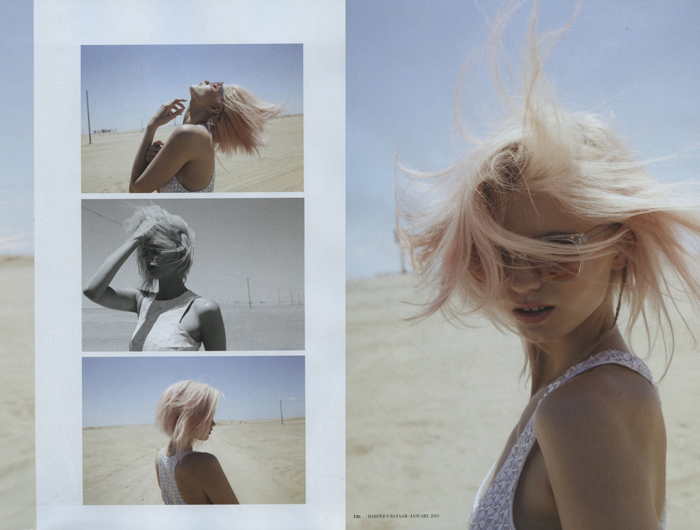 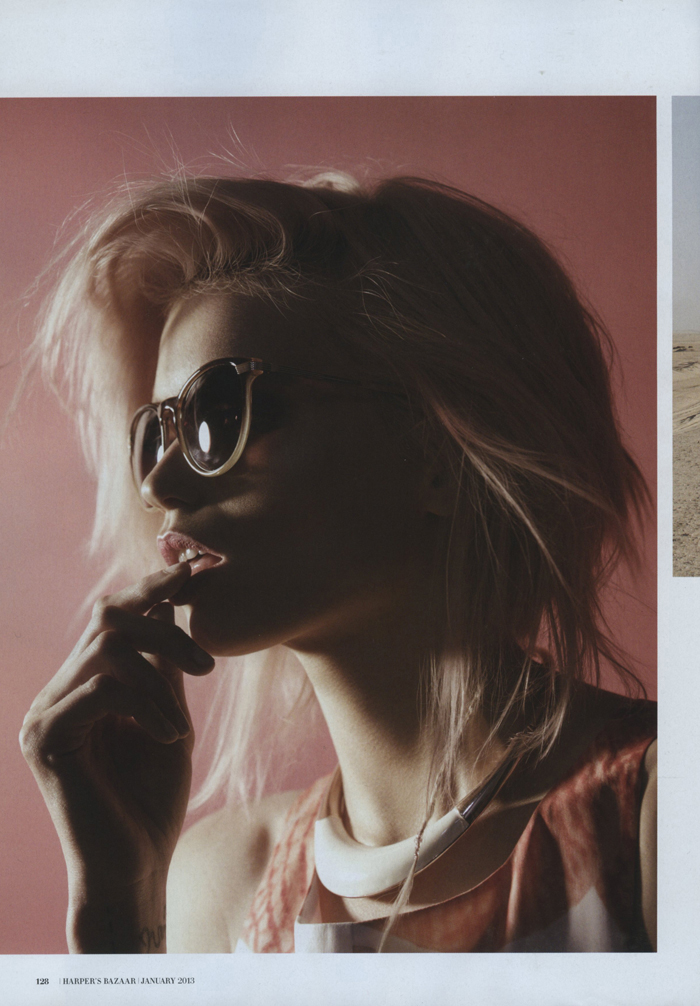 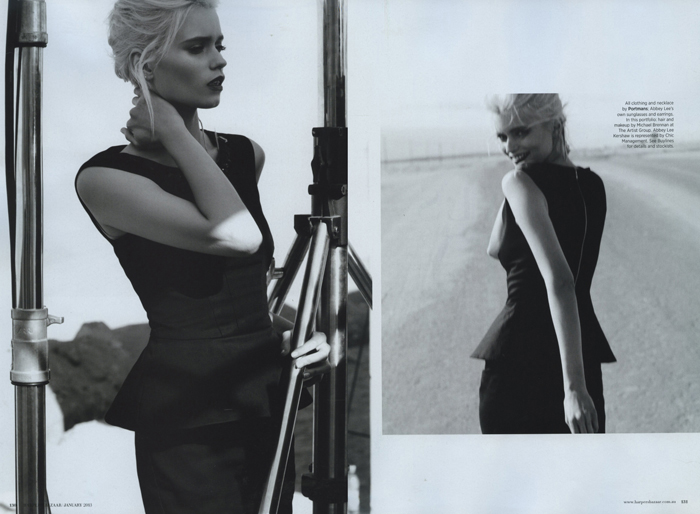 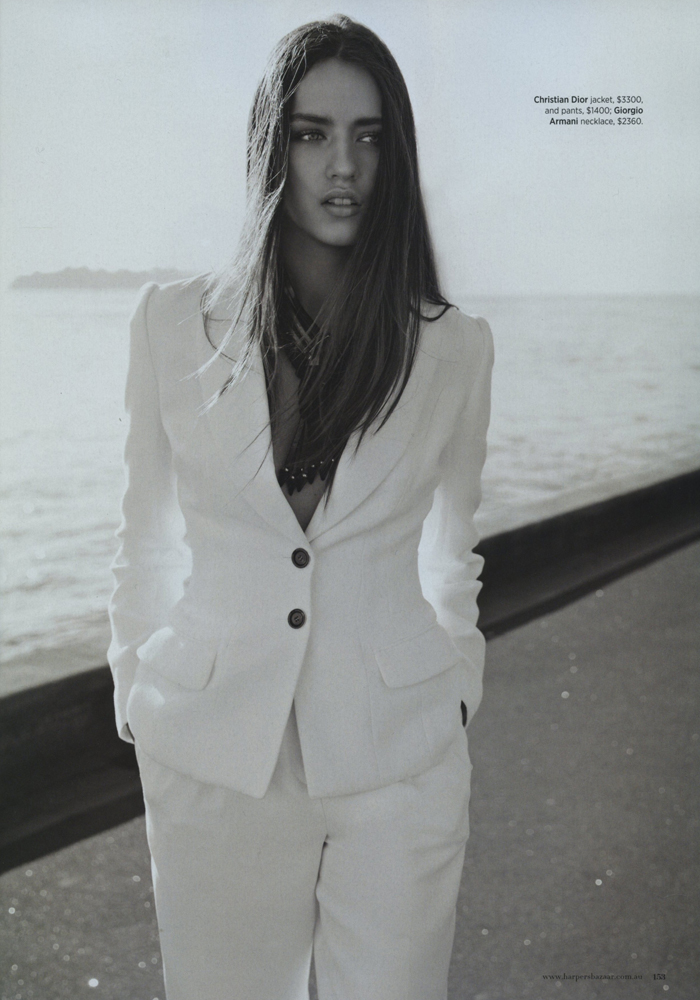 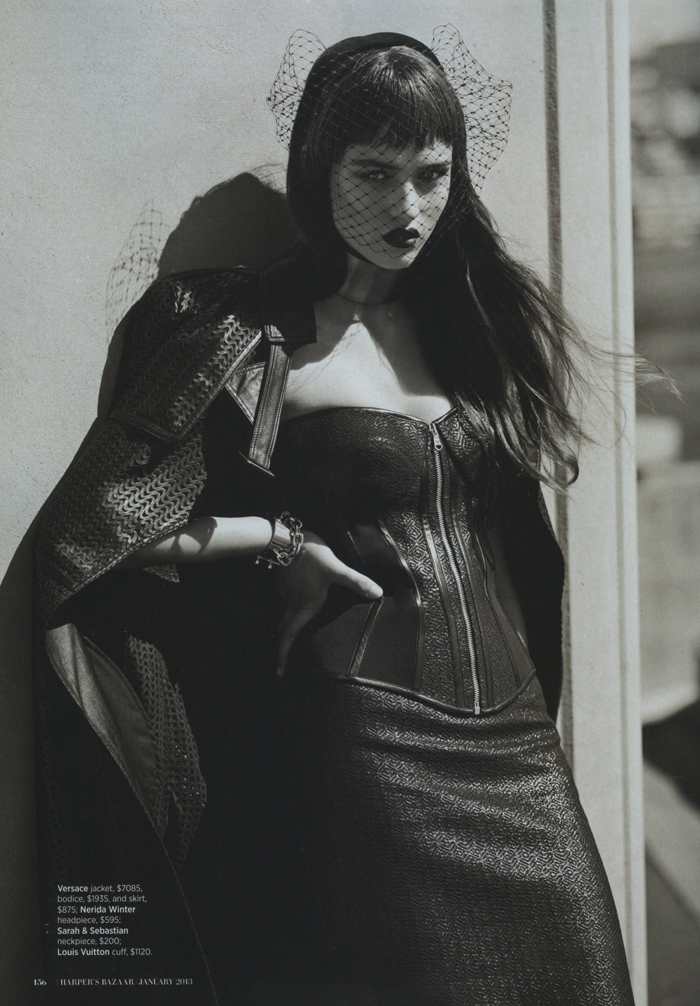 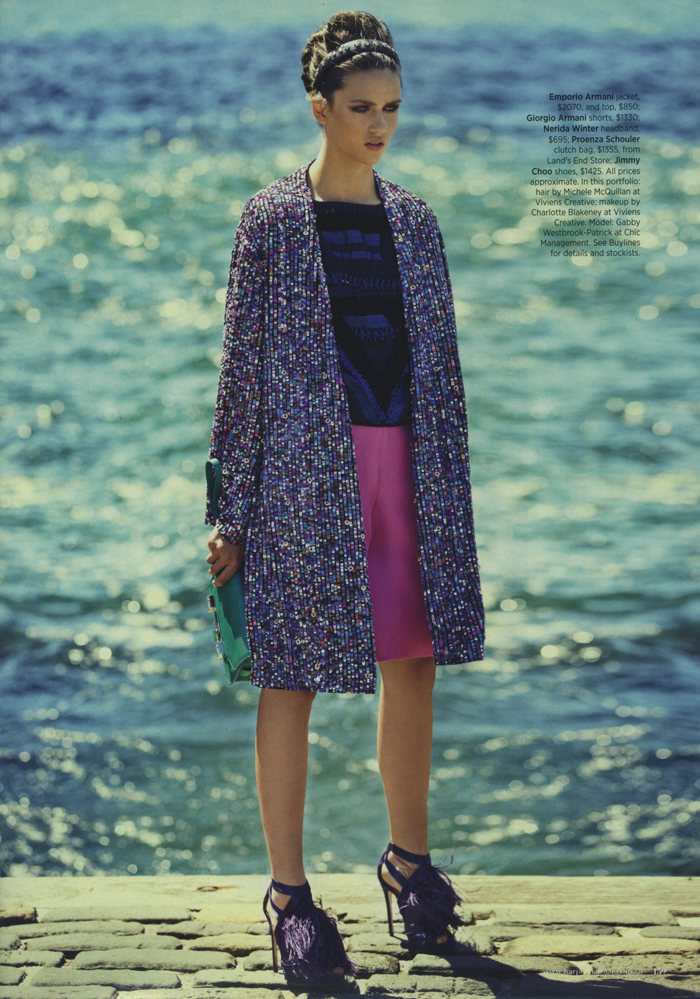 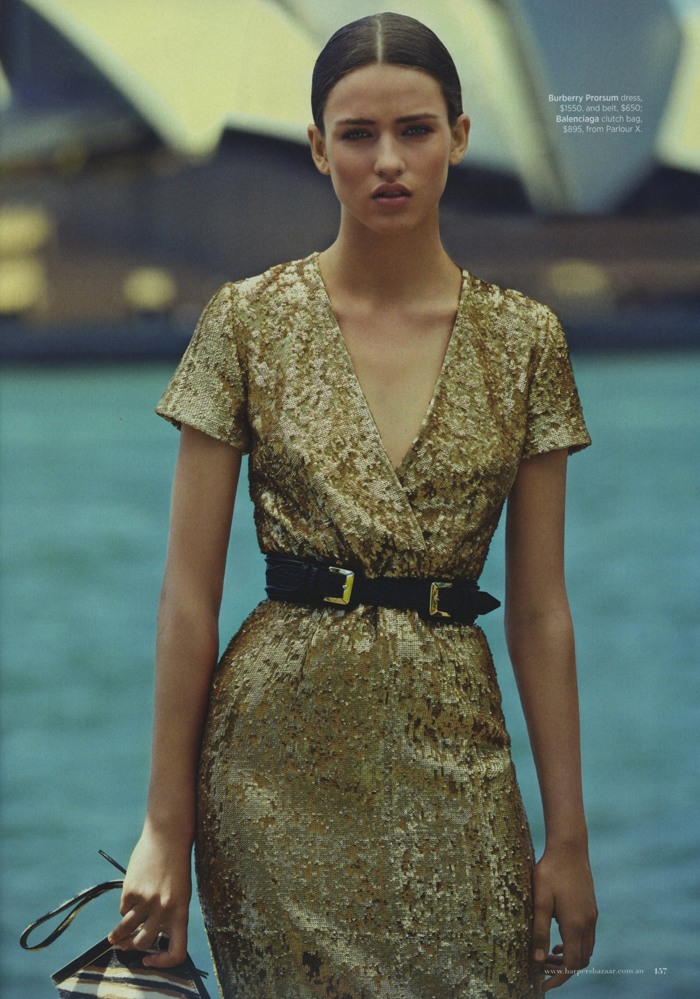 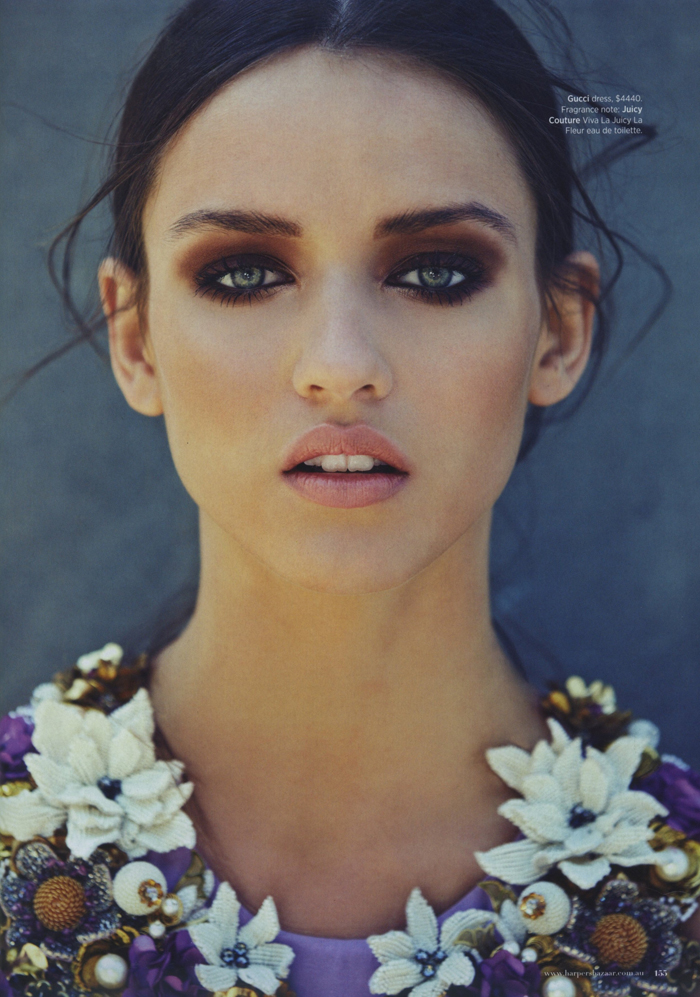 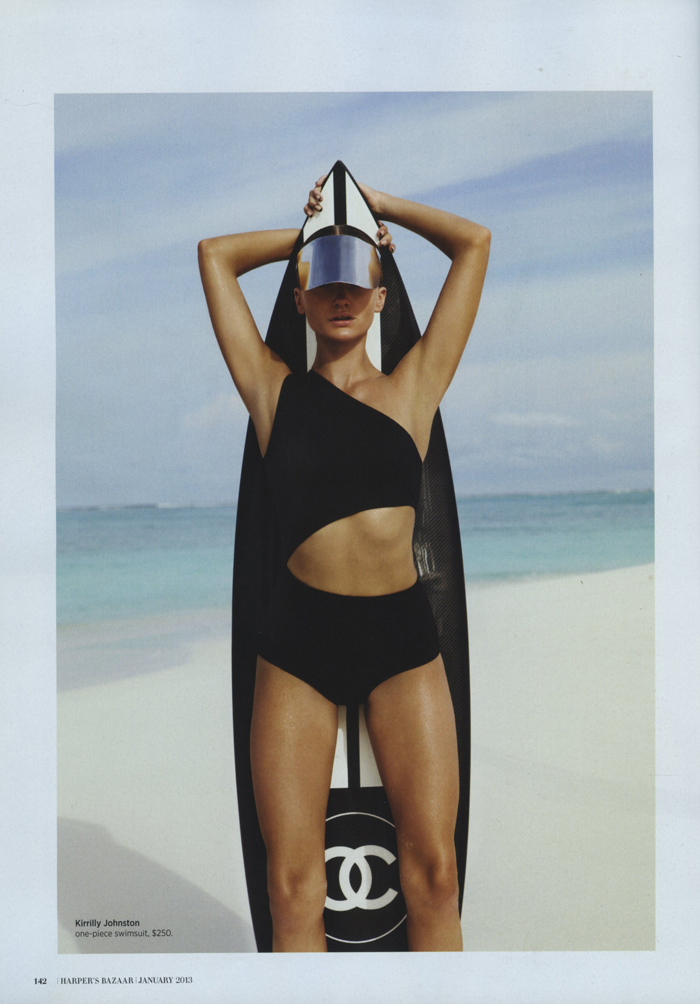 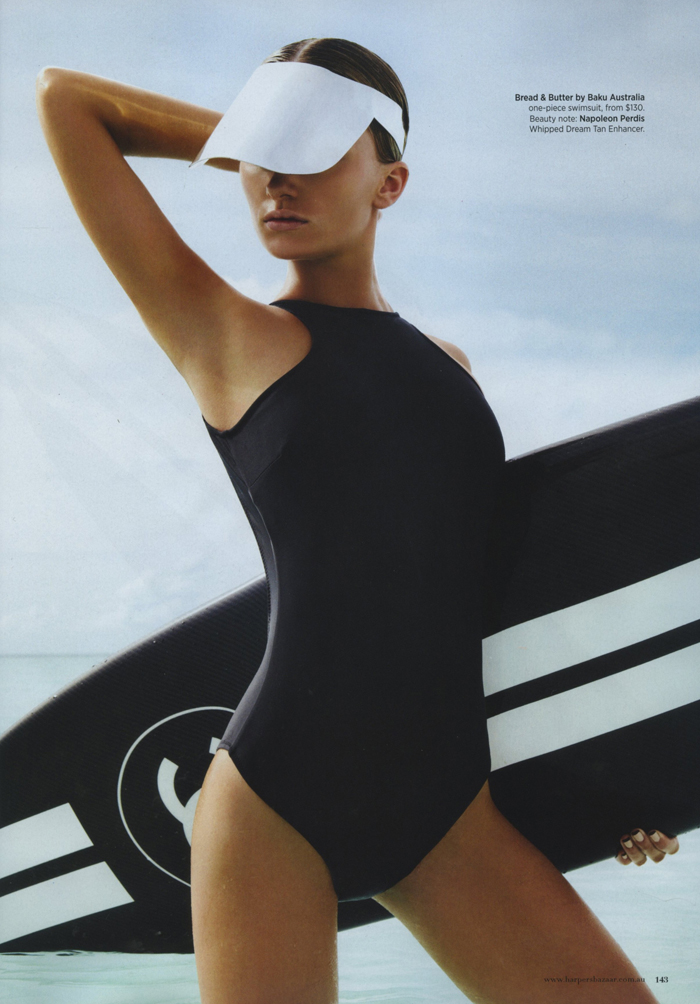 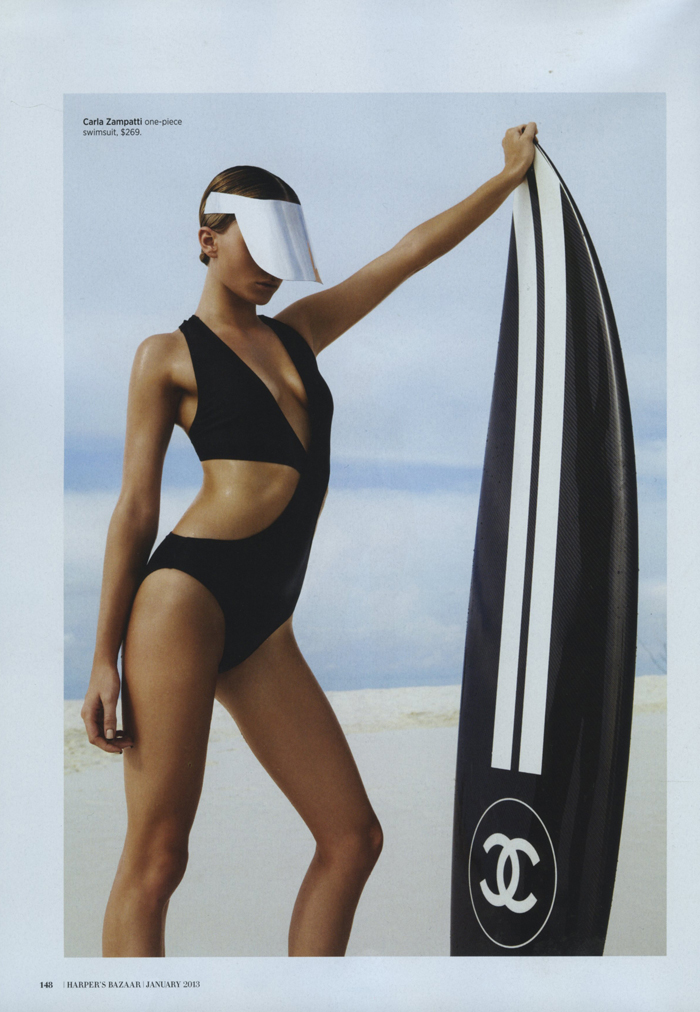 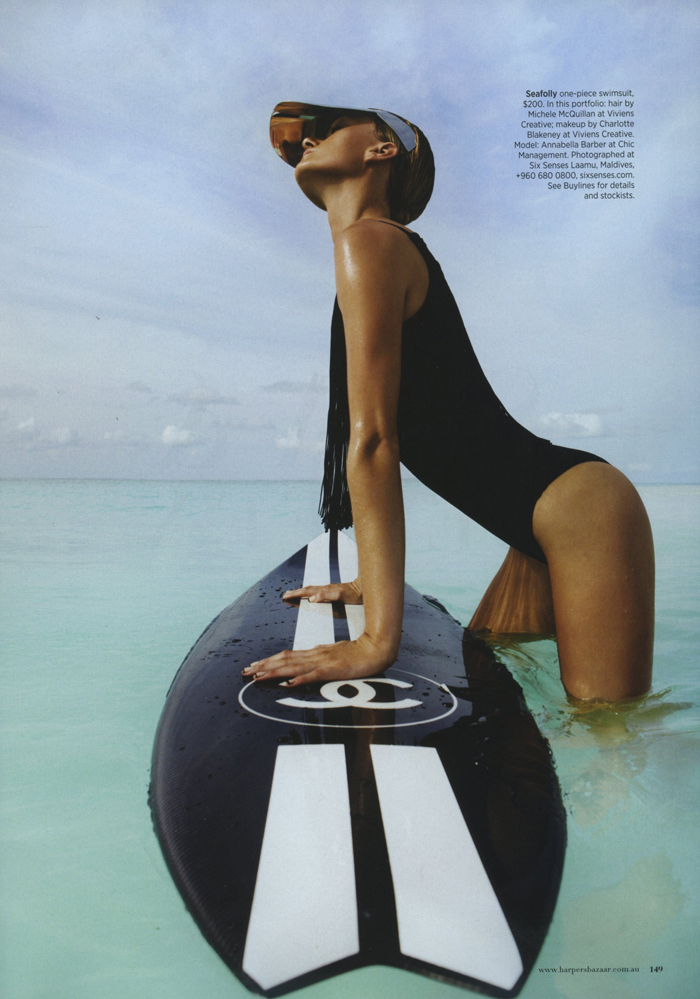 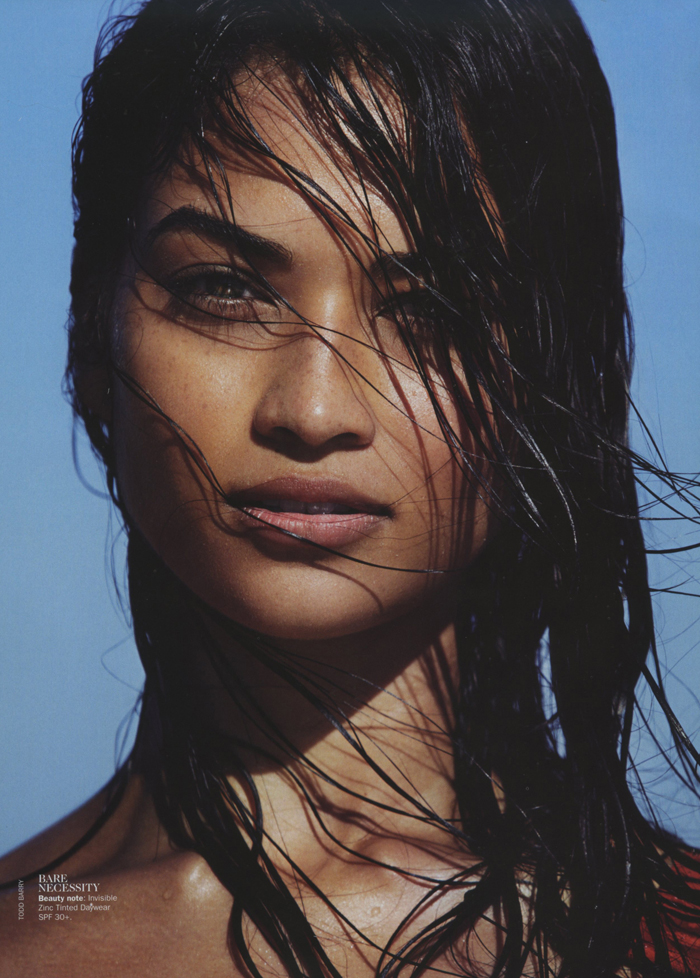 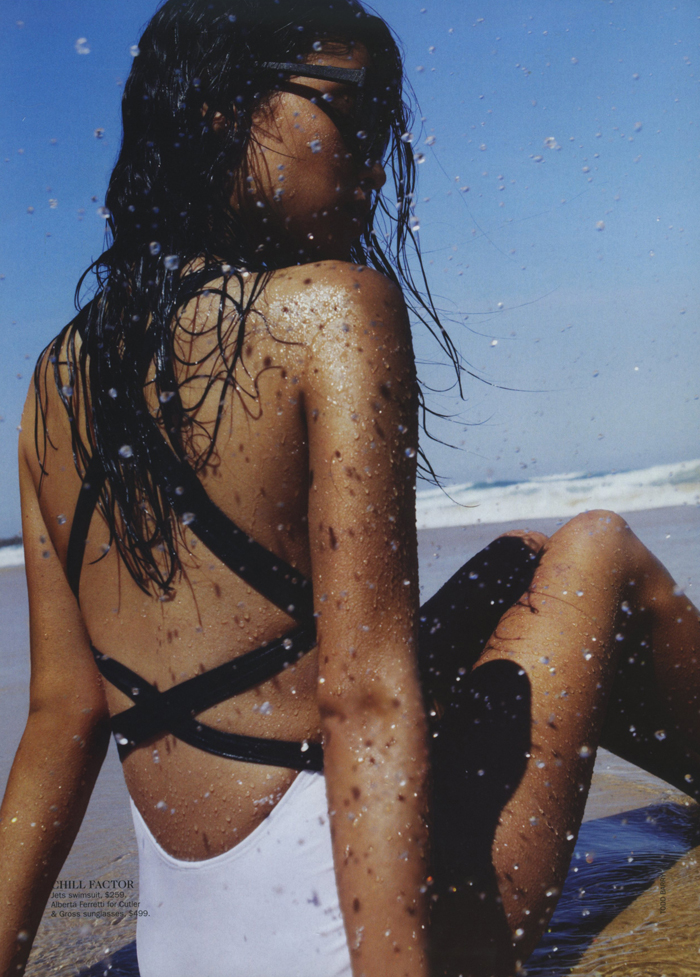 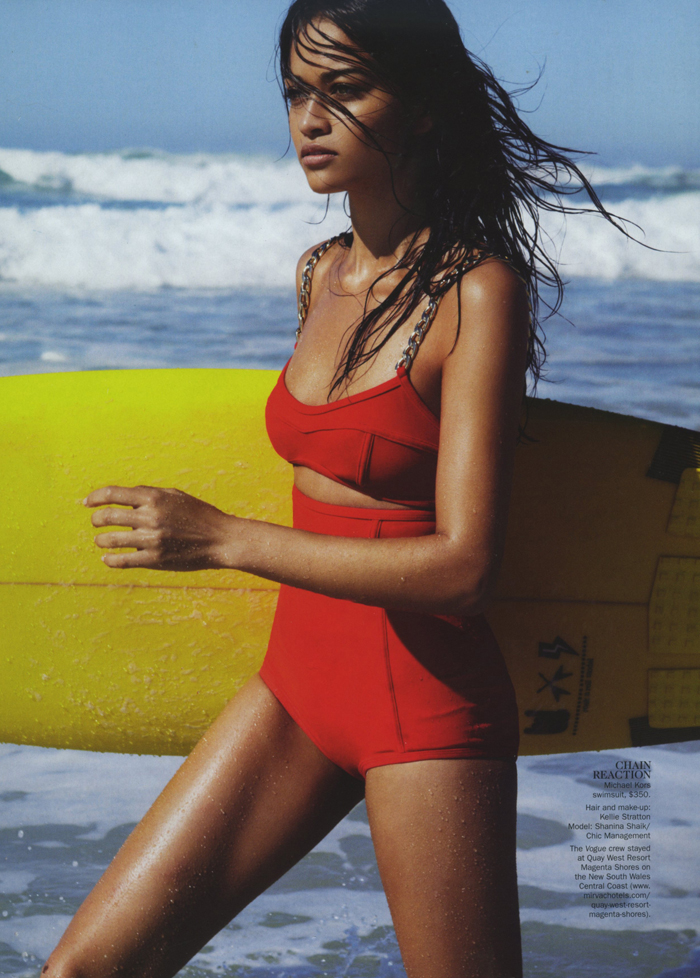 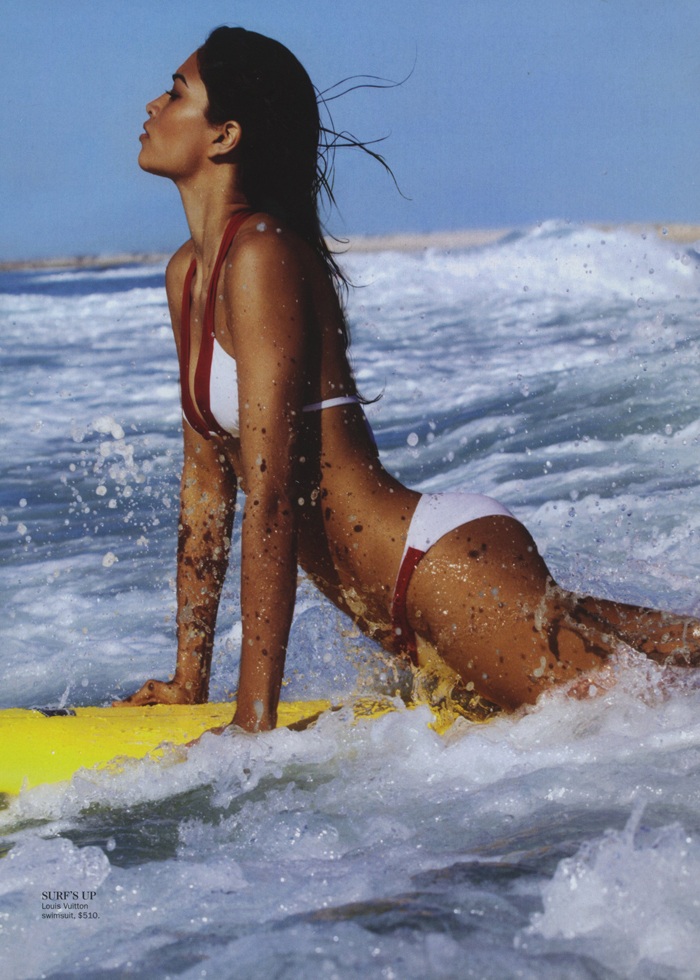 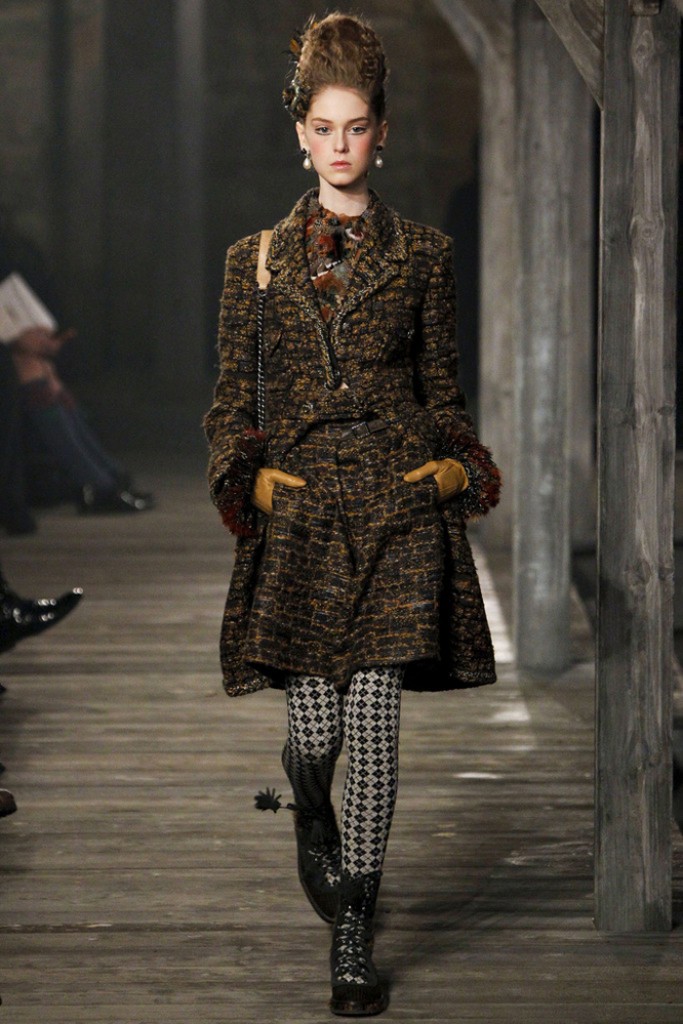 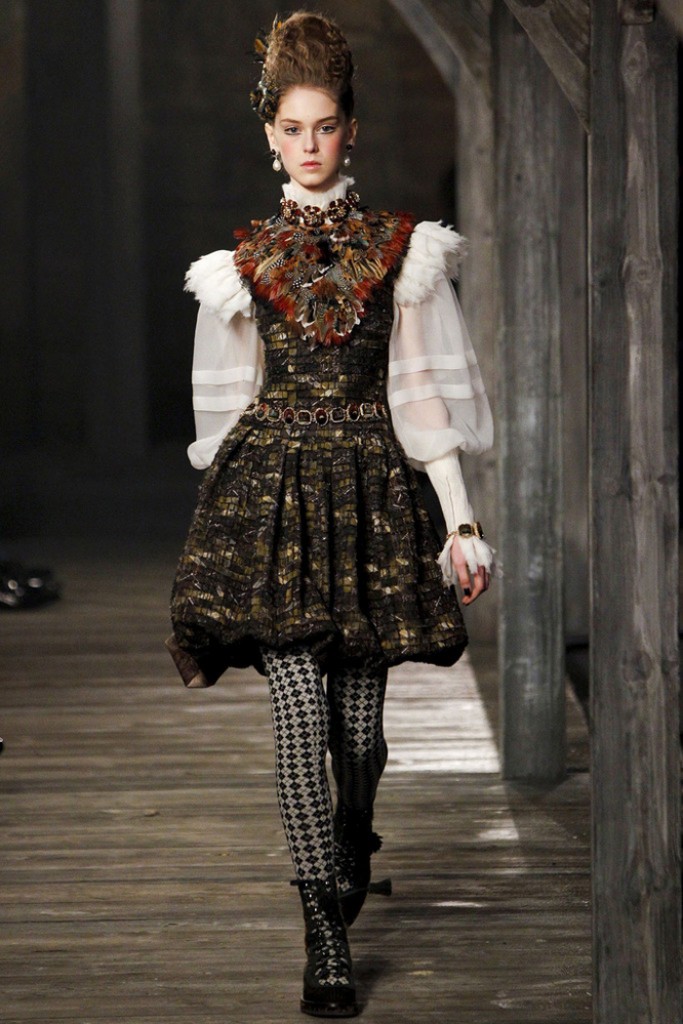 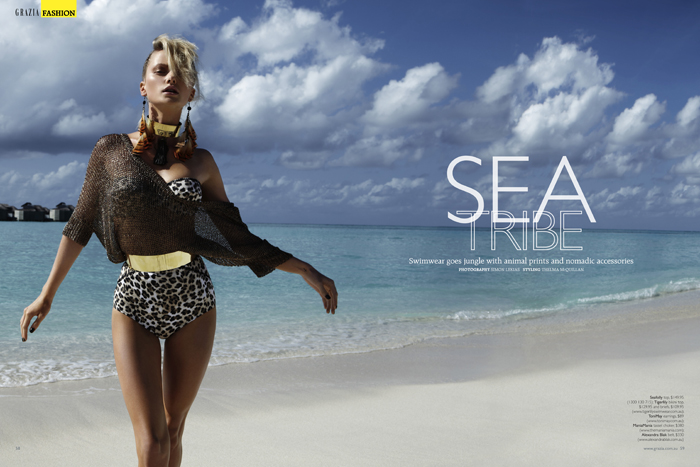 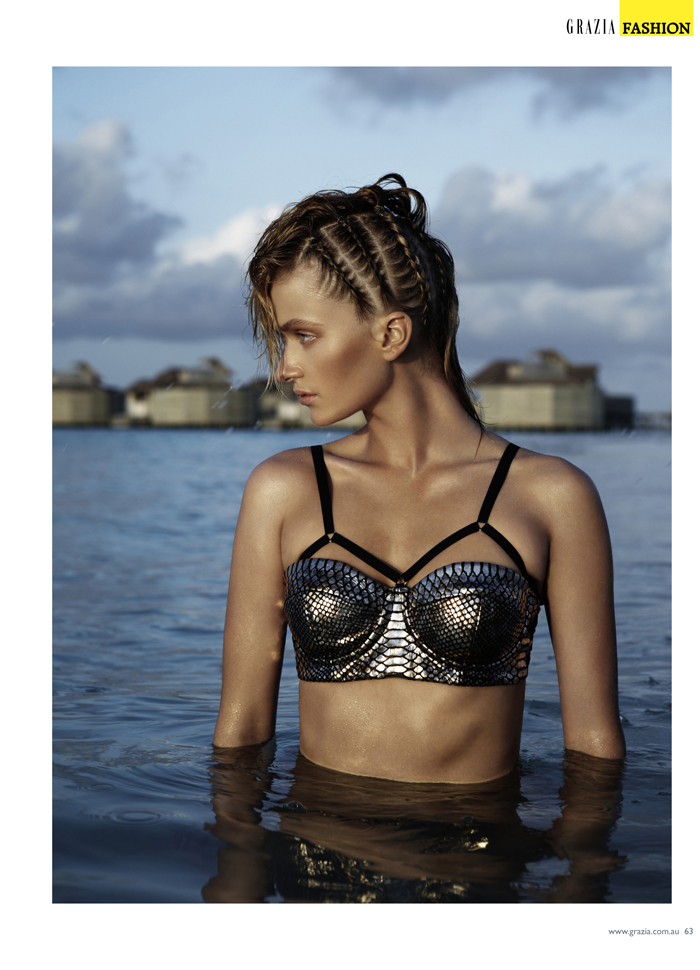 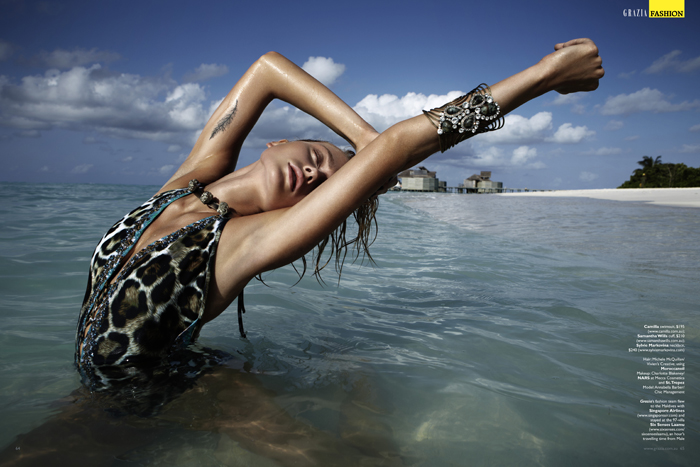 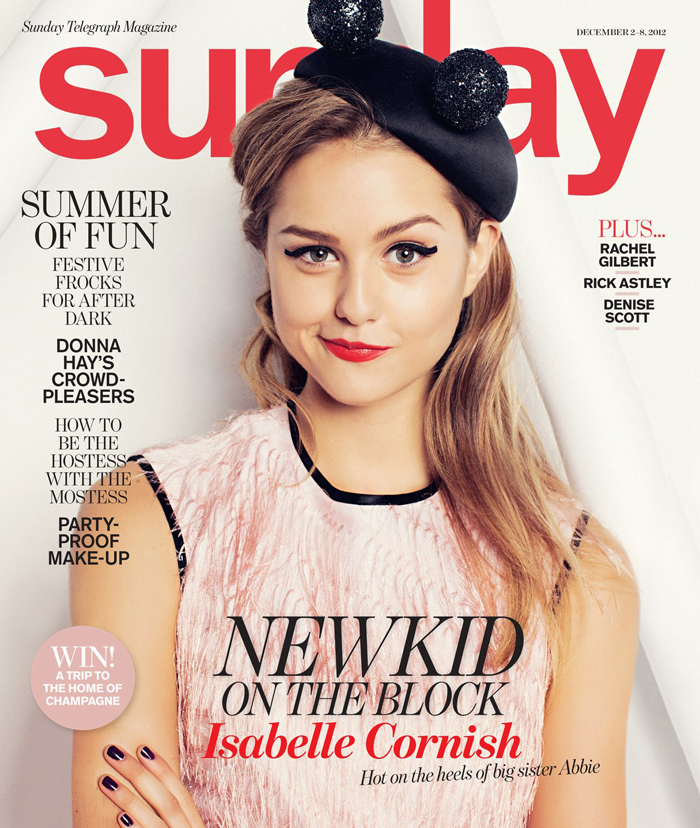 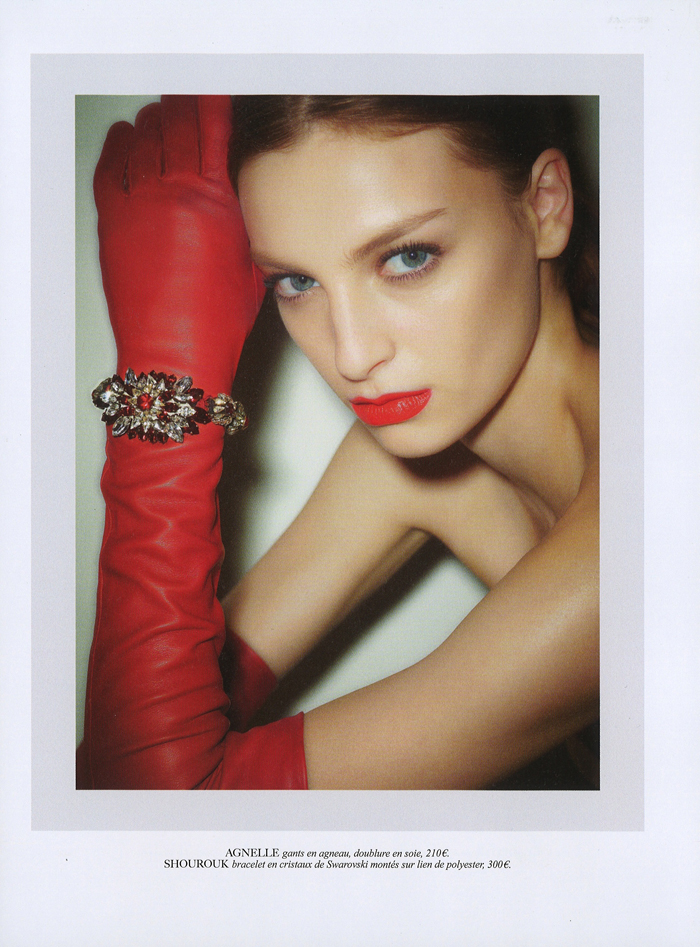 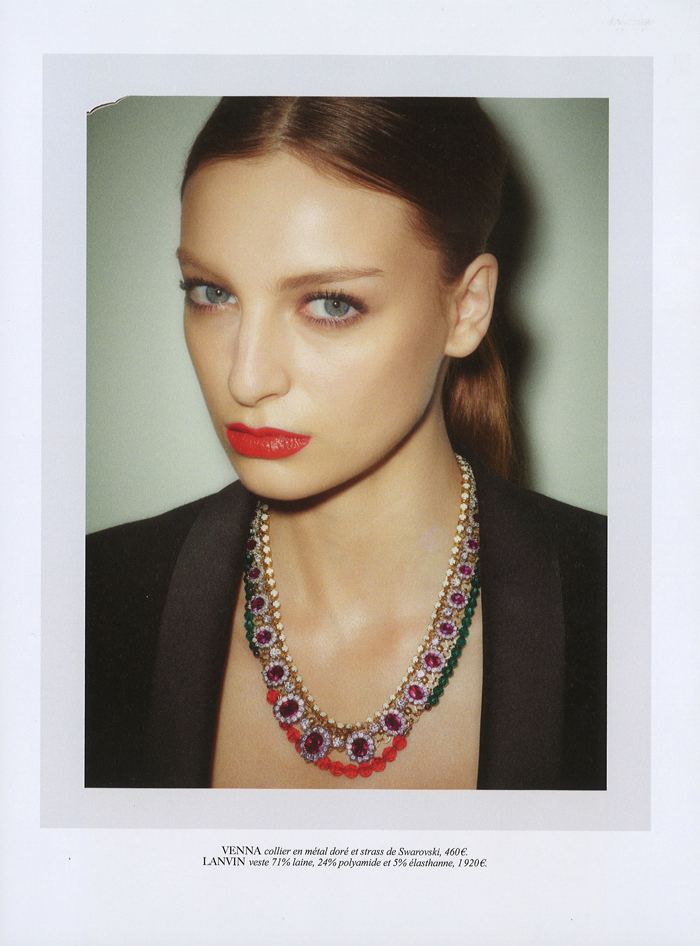 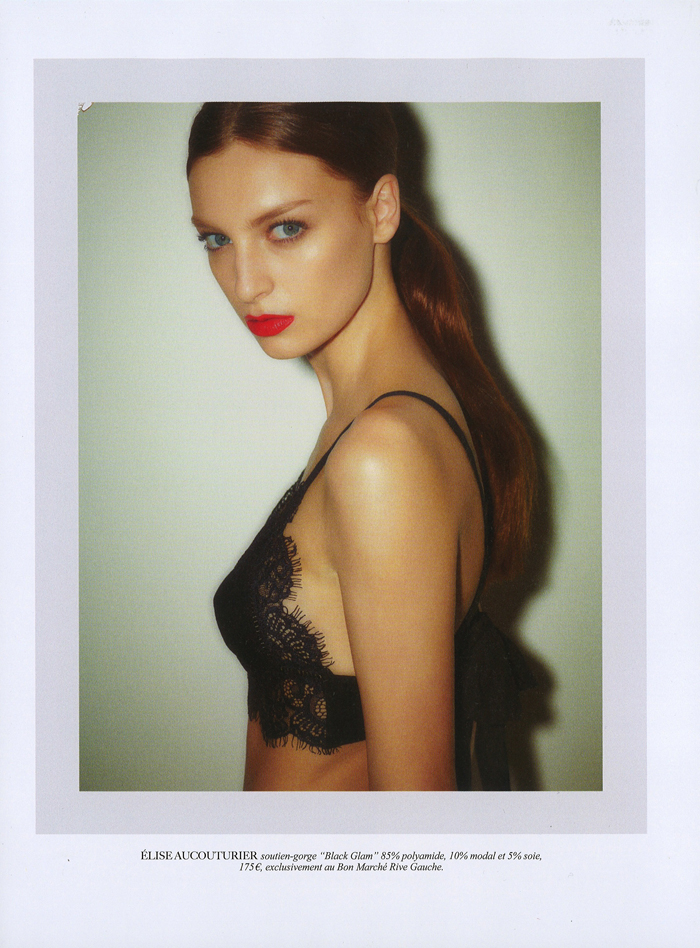 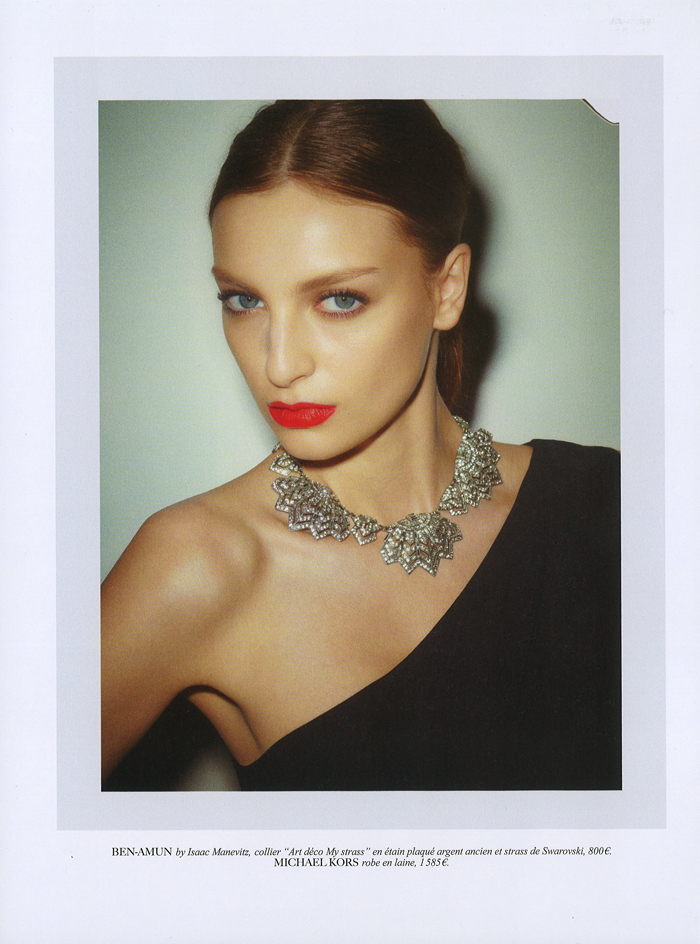 Charlotte Lohmann & her band Triforce release their new music video for their hit single ‘Rivers To The Road’, available for download on iTunes now!